The game, whose trailer was released recently, has managed to collect attention. However, graphics and new game dynamics have been the focus of many players. Modern Warfare 2, which is published on PlayStation Store today, also appeared with extras exclusive to the first purchases.

The game, which is sold in the internet store with a price tag of 170 TL, includes the Underwater Demo Team Classic Ghost package that you can use in Warzone. In addition, many extras such as 2 draft weapons, animated profile card, 2-step jump with Battle Pass are also included in the package.

It looks like it will again attract attention with improved textures, animations, physically based imaging, high dynamic range lighting, and the new Call of Duty Modern Warfare 2 story coming with many new features. 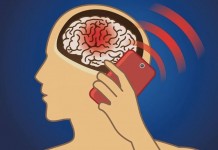 Smartphones with the lowest SAR values 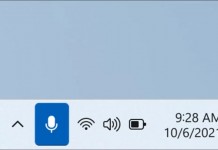 FIFA 21: which TOTY cards are worth it?