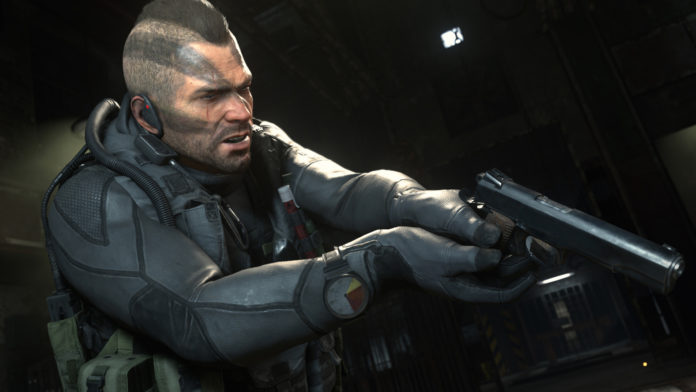 Call of Duty: Modern Warfare 2 Remastered had recently appeared in the files of Modern Warfare. The new game in the series has now leaked on the PlayStation Store. Although the page was removed shortly after, it turned out that the game will come with the Modern Warfare and Warzone Package to be released tomorrow.

The renewed Modern Warfare 2 first appeared in game ratings agencies. Then, recently, data miners who reviewed the update files of Call of Duty: Mordern Warfare and Warzone have revealed the cover image of the new game and suggested that it will only be published with story content.

An account called MW2 Remastered, which shares the Modern Warfare 2 Remastered leaks on Twitter, has shared a screenshot showing that some players can already play the game. He also revealed that the game will be released tomorrow. In the shared screenshot, there is an in-game menu.

All this information shows that the new Modern Warfare 2 is very close. If the PlayStation Store leak is a real indicator, we can get the new game of the series with Mordern Warfare and Warzone package tomorrow.

The leaked trailer of Call of Duty: Modern Warfare 2 Campaign Remastered is as follows

Gigabyte Introduces One of the Fastest SSDs in the World

Tips for training at home from Apple