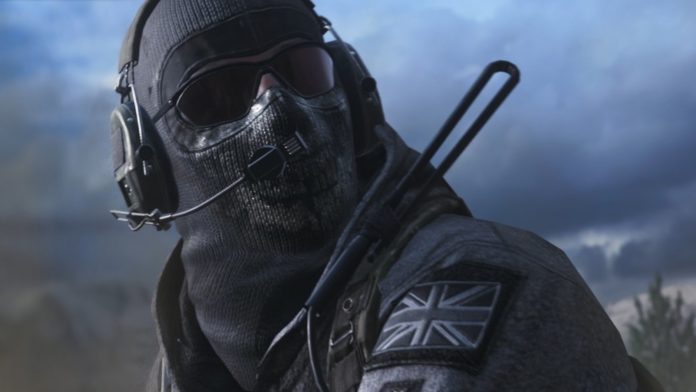 Call of Duty Modern Warfare 2 Remastered was relaunched on PlayStation 4 (PS4) this Tuesday (31), by surprise by Activision. The game, which comes with the subtitle of Campaign Remastered, is a “remastering”, that is, a relaunch with improved graphics and adapted for more powerful devices and higher resolution TVs. HDR technology and 4K resolution, the largest used for video games, are currently supported. The launch is now available for R $ 79.90 on the Brazilian PlayStation Store, and is exclusive to Sony for a month – PC and Xbox One players can only enjoy it from the end of April.

The novelty includes the entire campaign for the original Modern Warfare 2, which first came out in 2009, for PS3, Xbox 360 and computers. Those who buy the package also receive the extra Underwater Demo Team Classic Ghost for the new version of Call of Duty Modern Warfare, released in 2019 for PS4, Xbox One and PC. This pack includes the skin of the Ghost soldier also for the free game and multiplayer mode Warzone.

Anyone who pre-orders Modern Warfare 2 Campaing Remastered on other platforms also gets instant access to the Ghost package, available in current titles, just like on PS4. The full game, however, will only be released on the previously announced date.

It is worth remembering that Call of Duty Modern Warfare 2 is considered one of the most beloved in the series by fans and also includes an entire phase in Rio de Janeiro, inside a favela. In addition, the game generated controversy due to the “No Russian” phase, inside an airport, which brought a massacre of civilians. All of these phases are in the relaunch.

The secret of Elle and Marco dance in The Kissing Booth...

This Egg is 68 Million Years Old!

Wijnaldum wants to be immortalized by winning the Club World Cup...

Automakers Working on Disinfection Systems for Their New Vehicles

Snapchat Apologizes For Its New Filter Associated With Racism