Home Tech Call of Duty: Maps, Weapons and More to Be Found in Cold... 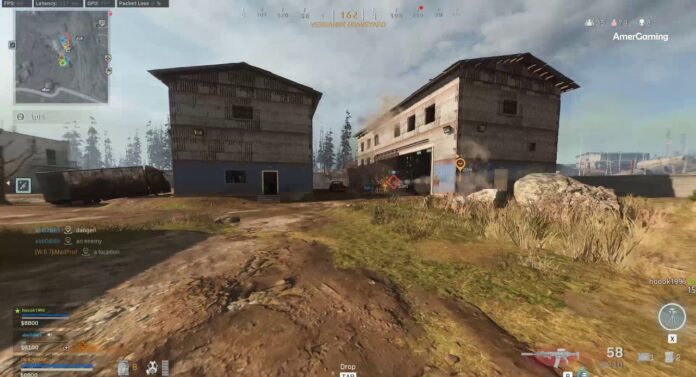 It turned out which maps, weapons, features and many more things that the game is claimed to be released as Call of Duty: Cold War this year. The information was not shared officially.

Activision, which achieved a great success again with the Call of Duty: Modern Warfare that it released last year, seems to add a new game to the series this year. There were even images that allegedly belonged to the game, which will be released this year under the name Call of Duty: Cold War.