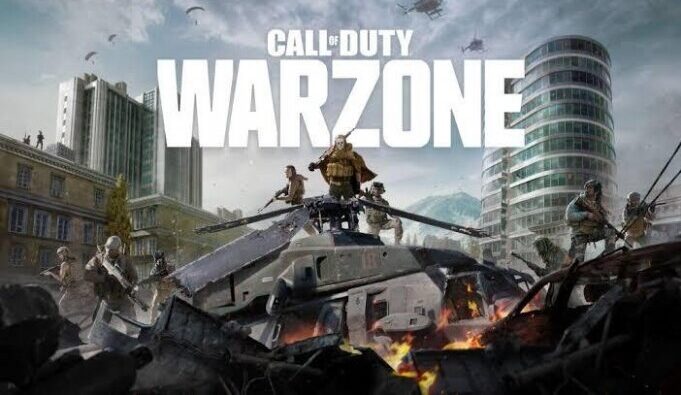 Call of Duty: Warzone, one of the popular games of the last period, is not passed through cheaters according to the complaints of many games. Now, a video that came to light through Reddit reveals that even tricks cannot help incompetent people. Using the aiming aid (Aim bot), the trick is defeated without hitting a bullet.

One of the most complained problems in online games is the cheaters trying to close their incompetence with software. Today, productions such as PUBG, Call of Duty: Warzone and Counter-Strike: Global Offensive, one of the most popular games in the world, all suffer from cheaters. Gamers, although they rebel against this situation, unfortunately, the companies do not find a solution to the issue of cheating or not.

Survival games are one of the most popular game genres lately. So the tricks in such games are really annoying. Because while you are trying to play right on your wrist, someone comes and ruins your game pleasure even though it has no chance against you. In this news, we will talk about how the infamous player of a cheat in Call of Duty: Warzone is.

The images that come to light through Reddit and that we will share with you shortly can help you understand why some people cheat. Because a cheater is almost infamous when using aiming aid, also known as “Aimbot”. The trick that empties more than two cartridges on an innocent player is defeated without eating a bullet from his opponent. So how does this happen?

The trick friend squeezes dozens of bullets over his opponent, which he has cornered. The tricks, who are not content with this, even throw a bomb on his opponent. When he fails, he goes to a different position and tries to kill his opponent, and once again fails, he decides to “rush”, that is, to go over the player. However, the tricks that ignore the shield used by his opponent are experiencing the end they deserve and are defeated with a few shield blows.

Hunting tricks on the hunt

When you watch the exemplary images above, you can clearly see how incompetent the trick is actually. It is also possible that you enjoyed watching the video in question. However, this video is a simple example of how serious the video game industry is actually facing. We hope that the leading names of the industry will act against the problem of cheating as soon as possible, and the gamers will have the opportunity to play with peace of mind. 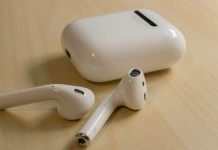 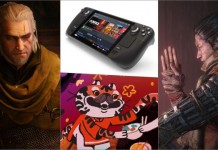