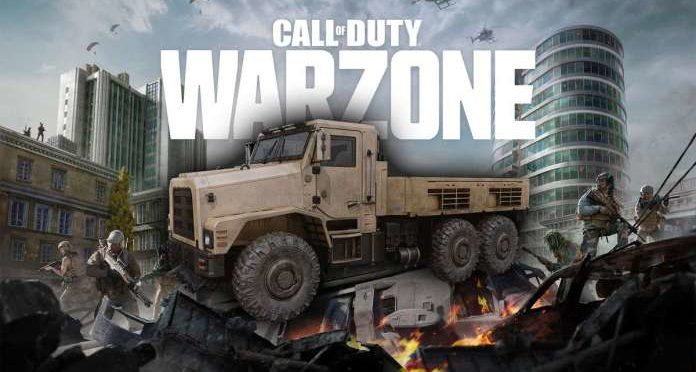 Those who play Call of Duty: Modern Warfare and Warzone from the console tend to turn off the cross-platform feature due to cheaters. Turning off crossmatching brings some problems, especially in Warzone.

Infinity Ward announced last week that they banned more than 70,000 tricks around the world in Call of Duty: Warzone. However, according to reports, players still encounter players who use various tricks in both Warzone and Modern Warfare.

Even the fact that PC players can only use the mouse and keyboard in online multiplayer games creates an advantage over console players, while the use of cheat makes the game even more unattractive for those playing on the console. Some players undermine the game by using tricks like aimbot and wallhack to kill their opponents easily.

Cheaters are also available on console platforms, but there are many more on the PC. This pushes Warzone players on the console to turn off the cross-platform feature. On PlayStation 4, players who disable cross-game receive an in-game message that encourages them to enable the feature.

Players requested that PC players link their accounts to a phone number as a solution. Some console players have proposed a system that allows PS4 and Xbox One players to play together without PC players. None of these measures can completely eliminate the trick, but it can be a major solution to the problem of console players.