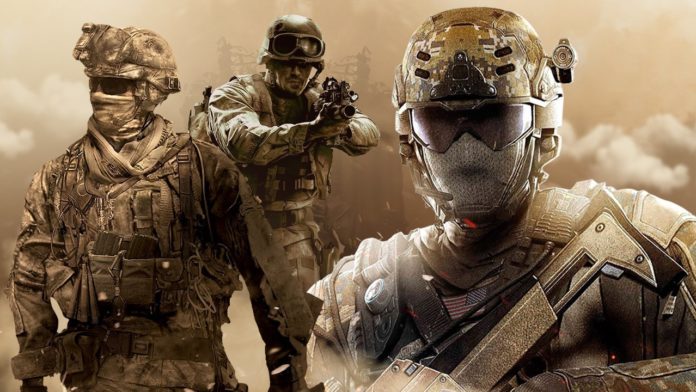 One of the most popular names in the video game industry recently is Activision. The company has been able to win the admiration of gamers, especially with its “Call of Duty” series. The series, which has been in our lives for many years, will come out with a new game every year. Now, the first details are coming from the Call of Duty game, which will be released in 2020.

The first games in the Call of Duty series dealt with historical events such as the First World War and the Second World War. However, over the years, Activision has changed the general theme of the game and tried to address the technologies of today and even the coming years. Although the company has moved away from the main contact of the game, it has managed to connect the gamers to it and has come to this day. Now, Activision seems to return to the old Call of Duty games again.

According to statements by TheGamingRevolution, Call of Duty 2020 will take gamers to the Vietnam War and Cold War periods. In this context, gamers will set aside modern weapons and vehicles in Call of Duty 2020 and will start using very non-functional weapons at that time.

Interesting Offer For Model S User Whose Vehicle Was Damaged By...