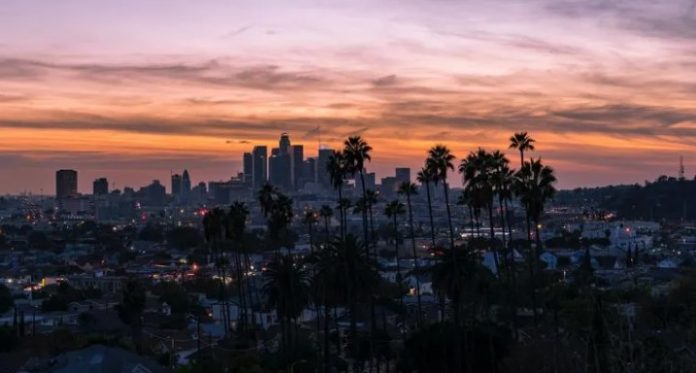 Last week, California Governor Gavin Newsom signed a law on the restoration of entertainment facilities. The bill will come into force next year. That’s what he’s offering.

Theaters, concert venues and other venues for live performances have been most affected by the pandemic. This new law updates the laws of the state and changes the procedure for issuing licenses by the Department for the Control of Alcoholic Beverages. The problem is that California law does not have an alcohol license suitable for entertainment venues.

Current site operators face insurmountable problems related to compliance with the laws of the state of California. This includes restaurant-level cuisine and adaptation to qualifications for restaurant licenses. State Senator Scott Wiener says the bill will reduce the administrative burden associated with meeting these requirements for entertainment venues. ABC can issue less expensive licenses to music venues to sell beer, wine and spirits for consumption.

“The lack of a license to sell alcoholic beverages for music venues was a serious obstacle to concerts. It fixes this decades later, which is very important,” says Joe Rinaldi, NIVA supporter and CEO of Music Box San Diego.

NIVA CA consists of more than 400 independent venues and promoters across the state. The Otis 2020 report on the creative economy highlights that about 15.4% of all jobs (2.7 million) in California are in the creative industries.

In general, this gives 650.3 billion dollars of total annual production per year. A 2017 report by the U.S. Bureau of Economic Analysis states that the arts and culture sector contributed $230.3 billion to California’s economy, accounting for 8.2% of the state’s GDP. This is a larger share of the Central Asian economy than construction ($102 billion) or transport ($72 billion).

Deezer launches music search in the app by humming, whistling and...