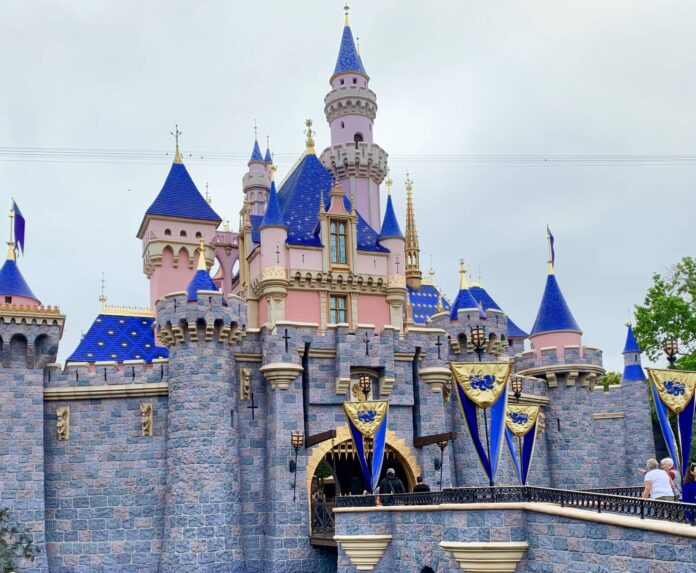 Disneyland announced on Wednesday that it plans to reopen its famous California amusement park in mid-July, but with a “significantly reduced” capacity and with no possibility of kissing Mickey Mouse.

According to the plans unveiled, which still require the green light from the authorities, Anaheim Park, near Los Angeles, could see its first visitors from July 11, after four months of total closure linked to the COVID pandemic -19.

Disneyland is the second most visited amusement park in the world, behind Disney World in Orlando, and usually draws millions of tourists each year.

Disney World has already received the approval of the authorities and must reopen on the same date. Activities have already resumed at the Disneyland complex in Shanghai.

Amusement parks are a major source of revenue for the world’s number one entertainment company. Disney said last month that its quarterly revenue in this industry had dropped more than half from the same quarter of 2019, largely due to the coronavirus.

When California facilities reopen, visitors will be required to book and adhere to physical distance rules, which effectively prohibit the organization of famous parades and other nighttime sounds and lights.

The hotels on the site should reopen the week following that of the resumption of activities of the park.

See Also
Disneyland Paris is once again postponing its reopening!