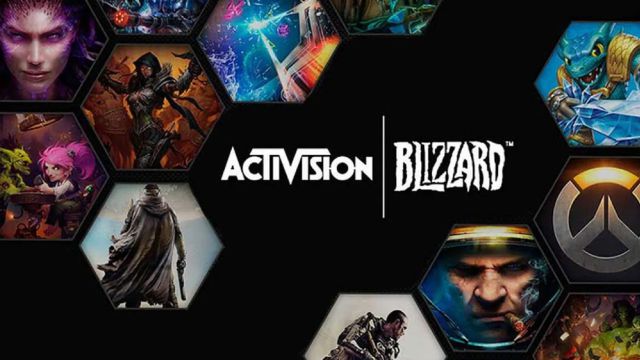 California: The institution affirms that the North American company has obstructed the investigation and expands the complaint to include temporary workers.Problems within Activision Blizzard continue. After the State of California denounced the company for alleged cases of abuse and sexual and workplace harassment, the Government has accused the Americans of having illegally “withheld and concealed evidence”, as well as having saved and destroyed a series of documents that are relevant to the investigation.

Axios also ensures that the California Department of Fair Employment & Housing (DFEH) has expanded the complaint to incorporate temporary workers. A document accessed by this media outlet reveals that California protects against harassment and advocates for equal pay for both employees and temporary workers. This body also reveals that Activision Blizzard has made its employees sign confidentiality contracts, in which they encourage them to speak with the company before with the DFEH.

The complaint states that these practices “directly interfere” with the institution’s ability to “investigate, prosecute and remedy harassment and discrimination in the workplace, on behalf of employees and temporary workers.” They point out that, in part, “the documents related to the investigation and the complaints were destroyed by the human resources department,” which in California’s opinion constitutes a violation of the legal obligations that the company maintains with the investigation.

“As a self-employed person, I feel like there is a lot of pressure to stand out, impress and move up the hierarchy as quickly as you can before your contract ends and you are forced to go three months without income or without finding any job,” said one worker. to Axios. “I’m proud of what I do, but it feels like it’s never enough.” Another collaborator has acknowledged that they suffer “stress and physical ailments” because they “work overtime” and also are not paid enough.

Road to Dead Space Remake: Where Can I Play The Original...