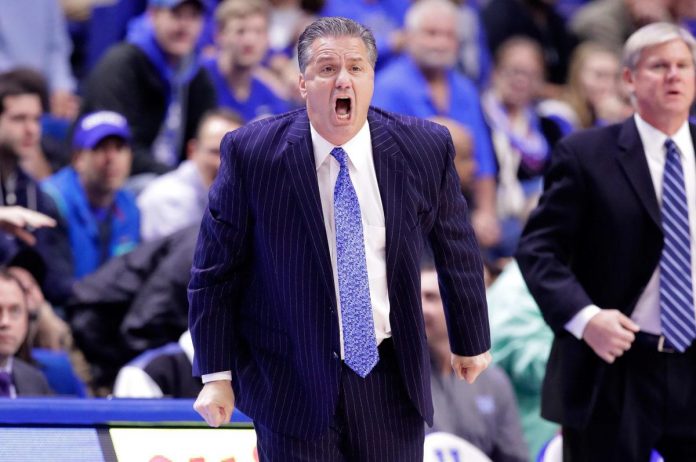 “Basketball school? I thought we competed in the SEC? #4 StraightPostseasonwins,” he said.

Some fans think Calipari is right because Kentucky needs a new training facility, but he’s doing the wrong thing.

“Cal shouldn’t be begging for a training base in Kentucky, but calling it a basketball school is disrespectful to the athletic department. Bad view,” the fan said.

“Stop complaining and go win basketball games. We haven’t reached the Final Four since 2014-2015. You get paid $9 million a year. Meanwhile, the football team is the best it has ever been,” said one fan.

Has Calipari gone too far?

Dick Vitale is unhappy: the reaction of the world of student...