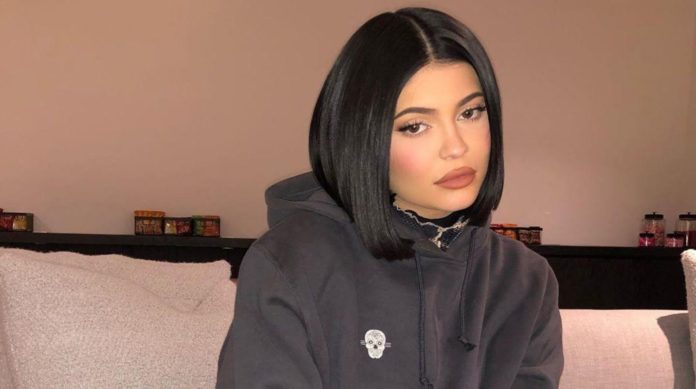 Is Kylie Jenner pregnant again? Rumors went off thanks to who his father was, who is now known as Kaitlyn Jenner.

According to information from the HollywoodLife portal, the socialite Kris Jenner expressed concern about the statements of her ex-partner, because she believes she can talk about more or say things that affect the Kardashian. This is what we know so far.

During one of the episodes of ‘I’m a Celebrity… Get Me Out of Here!’, Reality show by Caitlyn, she talked about her family life and her grandchildren, after nothing she said that by the month of December there would be 20 children . Que???? His statement can be taken as if any of his daughters were expecting a son.

A source close to Kris explained that Kylie’s mother doesn’t want her ex-husband to say things she doesn’t want to share. So far, no one in the Kardashian family has clarified the entanglement Caitlyn caused, but the rumors are still there after Kylie admitted a few months ago wanting more babies.