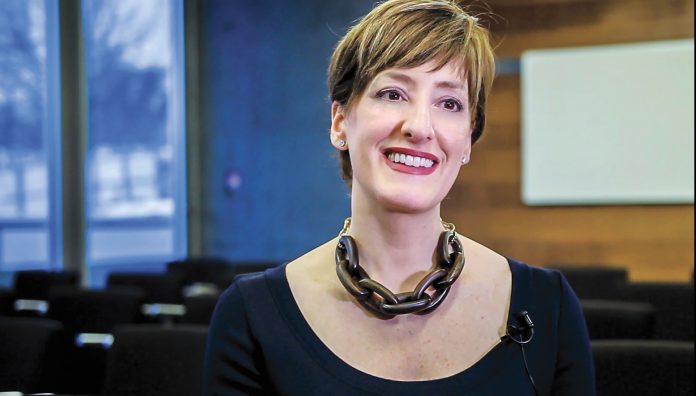 Caitlin Long, founder and CEO of Avanti Bank & Trust, a digital asset service provider, said that a clear regulatory pressure on cryptocurrencies has begun to form in the US. But Caitlin Long says that doesn’t mean “banning Bitcoin”.

CEO; She stated that institutions such as FinCEN, CFTC and FTC have not yet received a statement on the subject.

Regulations within the framework of compliance

Caitlin Long touched on statements from names and institutions such as the Fed, OCC, IRS, US Treasury Secretary Janet Yellen about cryptocurrencies between May 5 and 20. Caitlin Long said that there is news on the subject almost every day, saying the news has one thing in common. According to him, regulatory statements come together under the umbrella of “compliance”.

He states that the common text of the statements made is “Pay taxes, obey the law, do not take shortcuts”. The shortcut of Caitlin Long concerns the US’s largest regulator, OCC. From now on, companies that want to provide cryptocurrency services will have to comply with and obtain approval from the Fed’s as well as the OCC’s guidelines.

According to Avanti CEO, this may be stopping major banks that want to provide Bitcoin services.

Caitlin Long thinks that although the issue of regulation is not over, the institution or persons making a statement on the subject are trying to create a regulation model under the pressure of compliance.

Famous Analyst Commented on the Graph of This Altcoin!