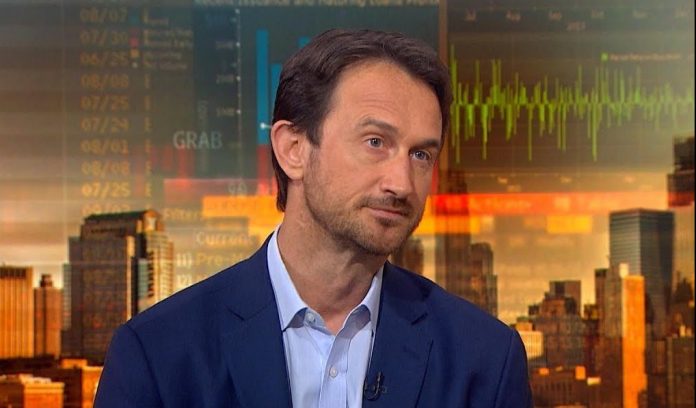 Byworth: Diginex CEO suggested that the Bitcoin price could reach $ 100,000 within 3-4 months. Byworth said that with Coinbase listing on Nasdaq, cryptocurrencies will attract more attention.

Bitcoin surged to $ 60,000 on April 10 and hit an all-time high on April 14 to $ 64,804. Richard Byworth, CEO of Diginex, a digital asset service company listed on Nasdaq, spoke about Bitcoin at the Bloomberg program he attended.

Byworth said that for Bitcoin to rise to $ 100,000, it must rise by about 70 percent. Stating that BTC has seen an average annual increase of 200 percent since its emergence, the CEO thinks that the $ 100,000 target is not a remote possibility.

Bitcoin will mature over time

Standing out as a store of value, Bitcoin performed better than gold compared to Byworth. Comparing criteria such as scarcity, portability and durability, the CEO says that Bitcoin is going through a volatile period. But he believes that over time Bitcoin will mature and its volatility will decrease.

“CBDCs are no different from fiat money”

According to Richard Byworth, CBDCs accelerate the adoption of cryptocurrencies rather than pose a threat to cryptocurrencies. Stating that people feel more comfortable using digital money and wallets, Byworth said, “CBDCs are no different from money in your pocket.” said. 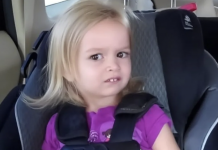