Home Entertainment Byun Woo Min and Jung Ji Ahn have confirmed that they will... 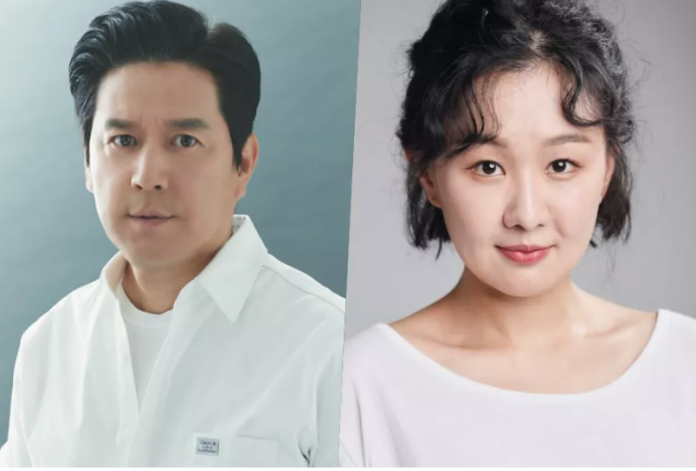 “Doctor. Romantic” in the upcoming season, additional actors will return to their roles!

It was previously confirmed that Han Suk Kyu, Ahn Hyo Seop and Lee Sung-kyung will join the new season.

“Doctor. Romantic” tells the story of sincere doctors working in rural areas at the Doldam Hospital. Season 1, which first aired in 2016, recorded a personal best viewer rating of 27.6 percent, and season 2 in 2020 ended with a personal best of 27.1 percent.

The agencies of Byun Woo Min and Jung Ji Ahn recently announced that the actors will also play their characters in the drama “Dr. Romantic 3”.

Byun Woo Min’s agency, DEAR ENT, stated, “Byun Woo Min, who successfully directed the first and second seasons, will once again take on the role of Nam Do Il and help lead The Doctor. Romantic 3″. Please expect it.”

Meanwhile, Jung Ji Ahn will return as Ohm Hyun Jung, the employee with the longest experience after senior nurse Oh Myung Shim (Jin Kyung) at the Doldam Hospital. Always so positive and passionate, Uhm Hyun Jung dreams of becoming the next Oh Myung Shim and is extremely devoted to her. The character Jung Ji Ahn takes excellent care of her patients, but at the same time she is so absorbed in her work that she fails in the field of love.

The expectation is very high to see Byun Woo Min, who has made a strong impression with his realistic portrayal in various dramas such as “The Temptation of the Wife”, “A Good Dinner” and “It’s Beautiful Now”, and Jung Ji Ahn, who has always charmed the audience with her outstanding comic performance, returning to one of the most anticipated dramas of the next years.

“Dr. Romantic 3” will begin filming with a view to airing in the first half of 2023.

The Witcher 3: DLC Inspired By The Netflix Series Announced