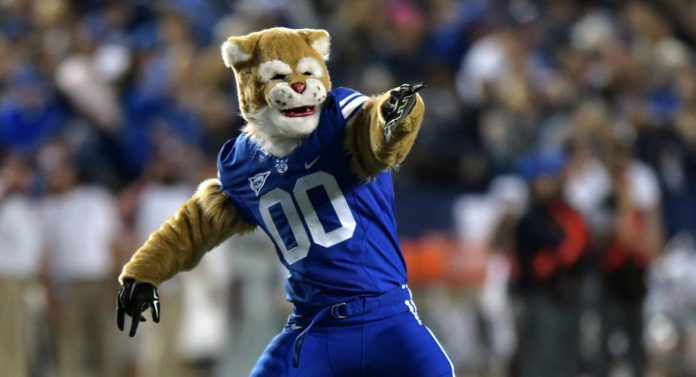 A few weeks ago at the women’s volleyball match Duke vs. BYU there was an incident when a BYU fan was accused of racist shouts and insults against a player. The UIA immediately banned the fan from participating in all sporting events and launched an investigation into the allegations.

On Friday, the BYU announced the results of its investigation. In a statement, the UIA found that there was insufficient evidence to support the accusation, and lifted the ban on the fan.

From our extensive review, we have found no evidence to support claims that fans participated in racist chants or uttered racial slurs at the event. As we stated earlier, we will not tolerate any behavior that makes a student-athlete feel unsafe. This is the reason for our immediate response and our thorough investigation.

As a result of our investigation, we lifted the ban on a fan who was found to have uttered racial slurs during the match. We have not found any evidence that this person was engaged in such activities. BYU sincerely apologizes to this fan for any difficulties caused by the ban.

The school said it reached out to more than 50 people, watching many fragments of the match video before coming to its decision.

The UBA stated that “all participants will understand our sincere efforts to ensure that all student-athletes competing at the UBA feel safe.”

The school has made it clear that it adheres to a zero-tolerance policy towards racism and hopes that those who attend their events will be appreciated and respected in the future.