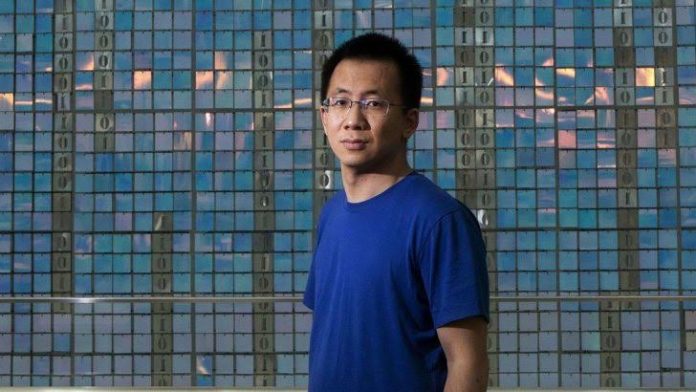 ByteDance, the owner of TikTok, faced a security review in recent weeks. TikTok got into trouble with CFIUS and made a statement to reassure its users.

China-based company ByteDance, the founder of TikTok, a popular social media application, has begun to appear in different sectors to expand its market position and increase its popularity. ByteDance, which bought the artificial intelligence company JukeDeck and then began to work on its own smartphone, was also working on a music application that would rival Spotify, according to recent reports.

Musical.ly, which the company bought in 2017 and is still a very popular application, has plagued the company. United States Foreign Investment Committee (CFIUS); ByteDance company, $ 1 billion for the purchase of a musical.ly security review on the grounds that he did not receive approval for the announced. ByteDance, who has been accused many times before, has made some statements to reassure its users, especially regarding the protection of personal data.

ByteDance tries to reassure both its users and the committee:

According to the latest news, the company made some statements to reassure the committee and its users. Stating that the data is stored in accordance with the permissions granted by the user in the TikTok application and that no data is held to harm the privacy, ByteDance stated that the held data will not be seized by any Chinese authorities and there will be no breach of privacy. In this way, ByteDance tells its users that everything is fine and does its best to keep its popularity and reputation.