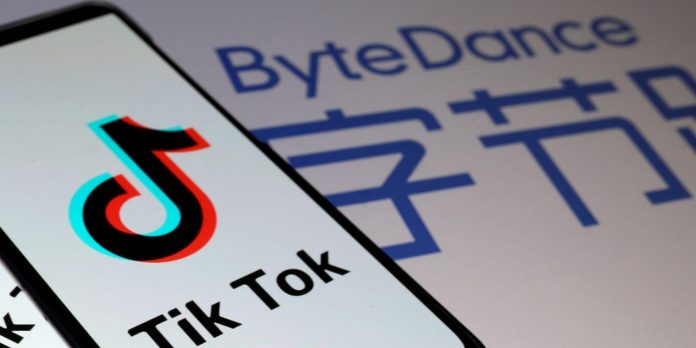 ByteDance, the parent company of social media app TikTok, has laid off hundreds of employees in its gaming division. TikTok is a popular social network and short media hub, and its stars create oceans of content in which viewers can get lost. as an independent legal entity.

However, TikTok is owned by an even larger parent company, ByteDance, which has had a hand in many short video sites. However, these are not all ByteDance assets, as they invest in many aspects of the digital industry. Recently, ByteDance decided to cut one aspect of its business to the detriment of many employees.

ByteDance has significantly reduced its gaming division, while laying off many employees. Since ByteDance is not listed, it has not published the full number of laid-off employees, but judging by similar cuts at other Chinese tech giants recently, it can be assumed that this is a large number. This is further compounded by the fact that until recently, the ByteDance gaming division received large investments from the company and was one of its main areas. Like the FCC commissioner wanting to ban TikTok, the main reason for this reduction is related to the restriction of information.

China has tightened controls and restrictions on the video game industry in 2022, which has led to a shortage of new and interesting games being developed in the country, as well as a reduction of approximately one million regular players. This probably contributed to ByteDance’s decision, and another aggravating factor may be that the company initially started investing in its gaming division in 2020, when demand for games was high as the COVID-19 pandemic kept players at home. As TikTok introduces a new feature that looks more like Twitch, it becomes clear that games are still profitable for TikTok and its parent, but not in the way ByteDance hoped.

Although some elements of its gaming division will remain active to support already launched projects, there will be no further active game development within ByteDance in the foreseeable future. This means that buying ByteDance developer Moonton is a mistake for both companies.

Since huge funds were invested in the ByteDance gaming division two years ago, the reduction now means the loss of hundreds of jobs. As China’s gaming industry faces widespread problems, it may be difficult for those laid off to find additional work. As many content creators have to deal with TikTok suspending new content and streaming in Russia, these former ByteDance employees now have to weather the storm in their industry in their country.

The actor of The Last Kingdom: Aldhelm admitted that filming with...