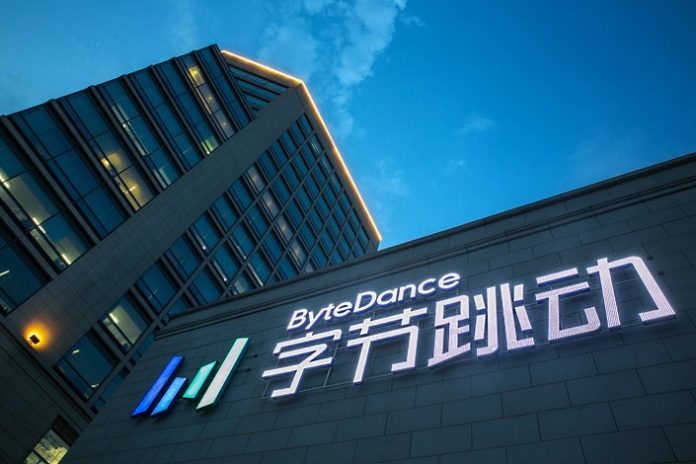 ByteDance CEO ‘announced that he is leaving his position. Zhang, who played an important role in making TikTok one of the most successful ventures in the world, founded ByteDance in 2012 with Liang Rubo. Zhang will also hand over the CEO seat to Liang. Liang is currently the human resources manager at ByteDance.

Zhang’s letter reads: “I believe others can manage the process better in matters such as daily management. The truth is, I don’t have some of the qualities that a good manager should have. I am more interested in analyzing organization and market principles. I want to spend more time on these theories rather than leading people. I also have to point out that I am not very social and more interested in activities that can be done alone, such as listening to music, reading or daydreaming. ”

Describing “an invaluable business partner” for the new CEO Liang, Zhang stated that they started the process in March to take over the CEO position of ByteDance. Stating that the process will be completed within six months, Zhang also stated that in his new position, he will focus on issues such as “long-term strategy, corporate culture and social responsibility”.