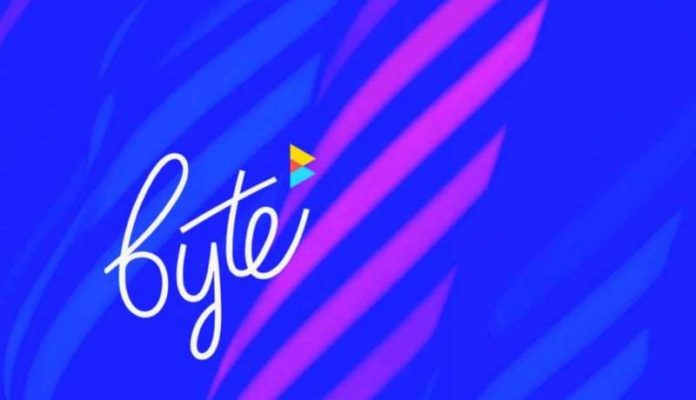 Vine, which we shared 6 seconds of looped videos and had fun but closed in 2016, comes to life with a new name. Vine co-founder’s byte project opens for the first time after delays

There was a social media application that emerged in 2013 and had a throne in the hearts of people. Vine, which has become one of the most memorable legends of social media with its 6-second short video sharing, original interface and content, served for a few years and then left us. Today, funny videos that are still shared on Vine are remembered with millions of views on YouTube.

If you are one of the mourners behind Vine, we have good news for you: A new short video sharing application comes from Vine’s co-founder as a continuation of Vine. Mourning after Vine’s death in 2016 results in the reincarnation of legendary practice.

Legend is not dead, it has changed shape
One of the co-founders, Dom Hofmann, is preparing to launch a new application, which he described as the sequel after the ruthless killing of the beloved app. Hofmann has been giving tips about the app since 2017, but new announcements show that the app is getting ready to be fully appreciated by users at the end.

The byte, which is completely carried out as Hofmann’s own project, recently made some statements about its output and content. The company heralded and announced the recent release that will take place in the post he shared on Twitter, saying, “Today we are bringing 6-second loop videos and a new community to the fans.” We hope it will appeal to people who feel something missing. ”

The company will pay the content producers
The new app byte offers 6-second loop videos just like Vine. The camera of the application provides the ability to shoot popular stop-motion videos that are widely used in Vine. The company also offers a partnership program where content producers in bytes will get paid for what they produce. The lack of this was a big problem for Vine at the time, causing content producers to leave the platform over time. Details of the program are not yet known.

Nokia 1.4 on stage: here are the specs and price