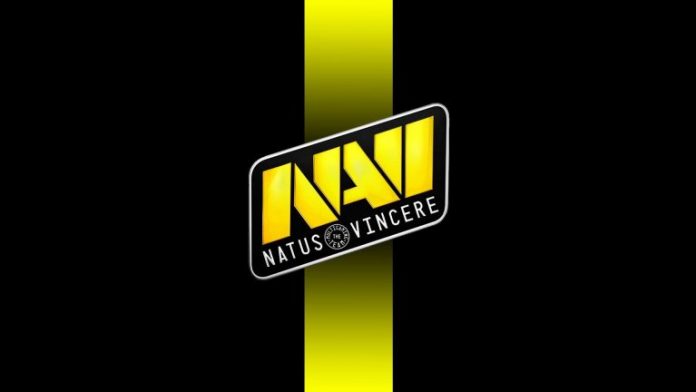 Bybit Establishes a Partnership with the e-Sports Giant

Cryptocurrency exchange Bybit announced the Bybit-NAVI partnership in a press release today. This partnership marks Bybit’s entry into the esports space and opens up a variety of opportunities for both parties.

In the Bybit press release, it was stated that the two sectors have created many revolutions in traditional finance and sports by introducing groundbreaking technologies.

On the other hand, as part of the agreement, both parties will collaborate to run a variety of campaigns, including philanthropy and anti-hate/anti-bullying. In addition, NAVI will feature Bybit’s logo on its jerseys.

Commenting on the partnership, Ben Zhou, CEO, and co-founder of Bybit, said:

“The COVID-19 pandemic has affected many industries, for better or for worse. In this process, we have witnessed that the speed of e-sports and cryptocurrencies has increased exponentially both in the field of sports and finance.

As one of the fastest-growing start-ups built for crypto lovers, we are excited to sign up with NAVI. We look forward to uncovering the natural synergy between the crypto community and the athletes and creators in esports.”

How Byit-NAVI Partnership Will Affect the Industry

Along with the partnership, Bybit has established a partnership with NAVI, such as Puma, AndaSeat, Monster Energy, and has become one of the many popular brands that support esports. With more than 2.5 million users, Bybit has gained an important place in the crypto money industry and is preparing to expand its reach by entering the field of esports with the partnership.

Alexander Pavlenko, Head of Marketing at NAVI, also made the following statements about the partnership:

“I believe this partnership will yield very good results. Cryptocurrency and esports have a lot in common. We will make an effort by the cryptocurrency platform Bybit and our team to show esports fans the true value of digital-based communication.

We also want to represent the world of esports as interest of cryptocurrency enthusiasts. We look forward to developing engaging new game-changing projects to play together and make esports a better place.

NAVI is currently among the largest esports teams in the world, with a fan base of 18.4 million. With the deal, Bybit will increase visibility among one of the fastest-growing demographics in sports and gaming. With this agreement, NAVI will take advantage of the unlimited opportunities offered by the crypto industry.

Coinbase Announces Altcoins in the basket: here is the list!

Binance has started closing these accounts!