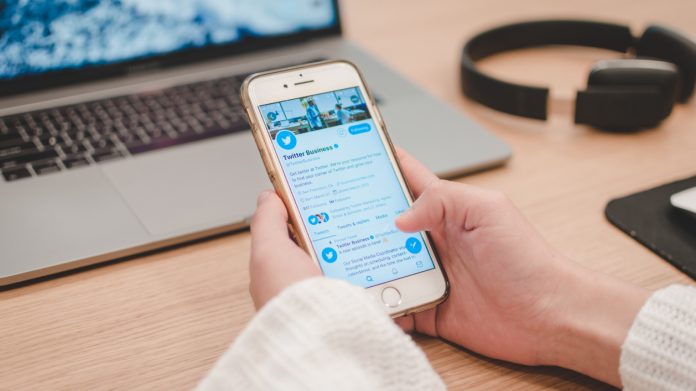 Twitter is testing Spaces, a feature that focuses on voice chats. Continuing to work to develop the feature after that, Twitter purchased the podcast application called Breaker, which has both iOS and Android versions since 2016. With this purchase move, Twitter is preparing to take big steps for the voice chats room.

In this report, announced on Twitter, Breaker co-founder Leah Culver wrote that he was excited to help improve Twitter’s Spaces feature.

Culver wrote in a post on Twitter that he was “excited to help create the future of voice chats.” CEO Erik Berlin, on the other hand, emphasized, in general, “We are really passionate about voice communication and we are inspired by ways of facilitating public conversations for people all over Twitter”, in the article he shared on the company’s blog.

Upon this acquisition, which was announced in a blog post shared on Medium, Breaker is closed on January 15. The article explains how to transfer existing subscriptions to other services one by one. It is not yet known what new features will be developed upon the addition of the Breaker team to Twitter, but we expect the details to emerge in the coming days.