A federal court in California on Friday sentenced Enrique Márquez Jr. to spend 20 years in jail for having supplied two weapons to the terrorist who killed 14 people and left dozens injured in an attack perpetrated in December 2015 in the city of San Bernardino, south of the state.

California Central Court Judge Jesús G. Bernal sentenced Márquez to 20 years in prison, clarifying that he could not hold the Latino responsible for the 14 deaths that occurred on December 2, 2015, according to The Press Enterprise newspaper.

The prosecution had pressed for a 25-year sentence, arguing that the Hispanic had a high IQ, after the defense alleged that the man did not fully understand what he was doing.

The sentence against the 28-year-old Hispanic comes two and a half years after he pleaded guilty to providing two weapons and support for Syed Farook, who, along with his wife Tashfeen Malik, attacked dozens of co-workers during a Christmas celebration, in which 22 people were also injured, one of the worst terrorist attacks in the last decade in California.

Last year, Márquez tried to reverse his guilty plea, a request that was ultimately not accepted and caused the delay.

The Hispanic also accepted his responsibility for having bought the rifles used in the terrorist attack as well as for having participated in the planning of attacks on drivers on Highway 91 and the Riverside Community College, which were ultimately not carried out.

According to the investigation, between 2011 and 2012 Márquez purchased a Smith and Wesson M & P-15 sporting rifle and another DPMS model A-15, each worth approximately $ 750 to provide to Farook.

He also acquired explosives that were later used to build a bomb, which was found at the Inland Regional Center, where the massacre took place.

Farook and his wife died hours after the attack in a confrontation with the authorities. 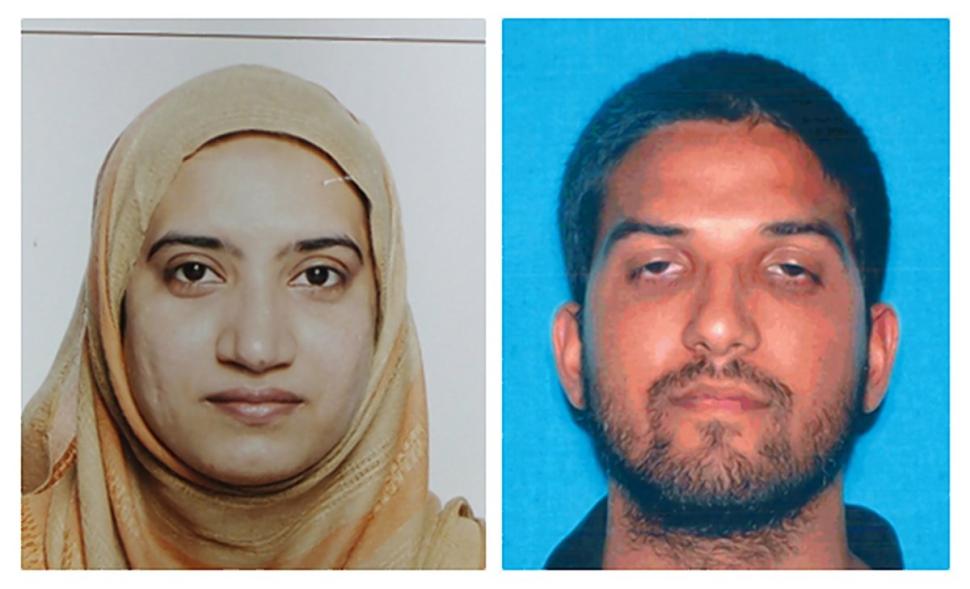 The United States prosecutor’s office had presented a 177-page sentencing recommendation, in which it stressed that although Márquez Jr had not participated in the attack, he did place weapons “in the hands of a murderer, motivated by a violent extremist ideology.”

In the indictment, authorities said Márquez called 911 after the attack and said his neighbor carried out the shooting with a pistol that he had given the suspect to keep.

Marquez was a neighbor of Farook and had known the killer and his family since they were both teenagers.

In 2007, Márquez converted to Islam and began attending the Riverside Islamic Center and the Corona-Norco Islamic Society occasionally.

The Hispanic also fictitiously married the sister-in-law of Farook’s brother, Mariya Chernykh, to help him fix his immigration status in this way.

In that case, Syed Raheel Farook, the dead terrorist’s brother, his wife, Tatiana Farook, and his sister-in-law, Chernykh, pleaded guilty to immigration fraud.

The answer to the question of will Bitcoin rise? Is in USDT

Robert Pattinson could have worked with Nicole Kidman!

Biden has a lead in Michigan, Nevada and Wisconsin