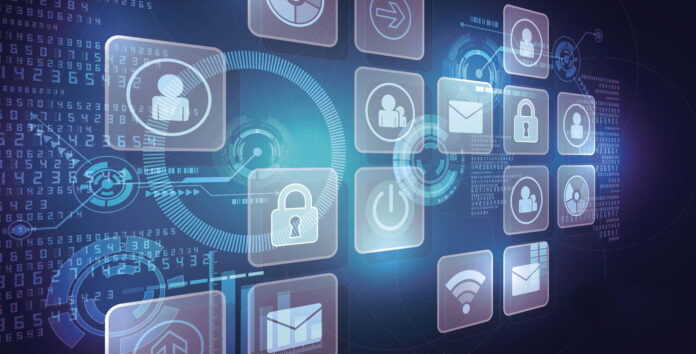 Vitalik Buterin, co-founder of Ethereum, wished lawmakers to be kind to blockchain technology, as it could help antitrust agencies (anti-monopolistic work) fight against monopolies and anti-competitive actions in the financial market.

Buterin, together with Thibault Schrepel, a lecturer at Harvard, recently prepared an article called “Blockchain Act as Antitrust”. The article states that by helping Blockchain antitrust laws, monopolization formations can be prevented. The article draws attention to the following statement:

“Technology and laws are not enemies. It must work together. ”

Vitalik Buterin stressed that antitrust agencies should primarily promote decentralization by eliminating anti-competitive actions. He also said that if blockchain is allowed to perform its duties, they can help antitrust agencies. Since everyone can take any action on the blockchain network, it can create a standard ground in places without large antitrust authorities.

Might help
Buterin, in the newly published article, talked about this with Hariba faculty member Thibault Schrepel. The article also stated that Sandbox, which provides a blockchain network, which is a secure work area of ​​the Fair Trade Commission, an antitrust agency in the USA, should be supported.

Vitalik Buterin also stressed that regulators would benefit more from adopting the network.