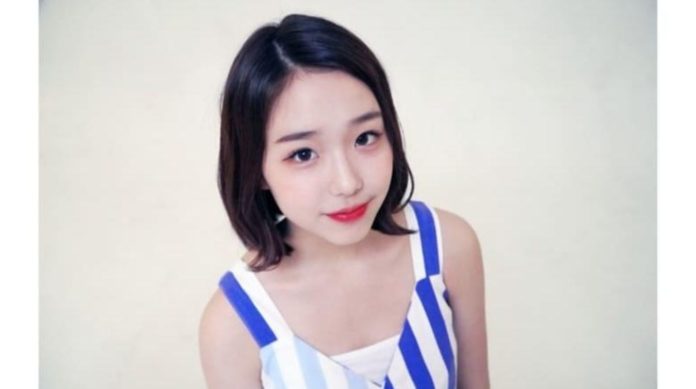 After the controversy over the aggression suffered by Chaeyeon by a partner of the children’s program ‘Tok! Tok! Boni Hani ‘, the television company and the singer’s company decided to publish a statement to clarify the situation.

Fans exploded on social networks to demand justice, as they considered it a serious offense to hit a 15-year-old girl. Next we tell you the details of the controversy.

The company EBS and the agency JTG Entertainment Marbling E&M first explained that between Chaeyeon and actor Choi Young So they had no problem and that everything had been a misunderstanding, they even asked fans to stop speculating about the situation, because he said he didn’t hit him and just pulled his arm.

However, it was announced that another fellow named Park Dong Geun made a comment against the idol and called it “poisonous girl”, so the Internet users complained again, so EBS revealed that both will leave the program, They accepted that the situation was very serious and they will take responsibility.