Home Sport Busquets: “We know that if we don’t win, doubts will be created” 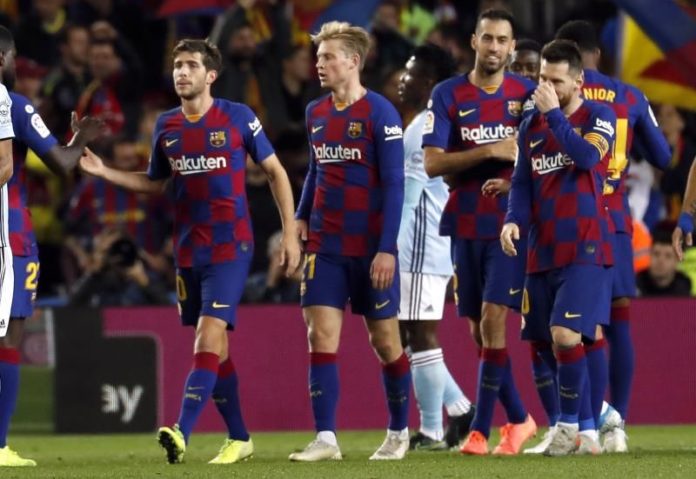 Barcelona midfielder Sergio Busquets stressed that the pressure in the Barça club “is constant” and that doubts are generated when victories do not arrive.

“We know where we are and if we do not win, doubts will be created; and more if you do not play as you want. The pressure is constant. Sometimes it is lost and you need to improve but the idea is the same,” the Barca midfielder said in Movistar LaLiga, which scored the last of the four goals of his team.

“I don’t even remember when it was the last one. The anecdotal goal because it was at the end. We came from a puncture in the League and the tie in the Champions League and we were looking to follow leaders and go to the break calmly,” said Busquets, who underlined the relevance of Leo Messi .

“It is clear that we have the advantage of having the best pitcher in the world. Little by little it has improved a lot in this and that it was already difficult. It is an advantage for us,” said the Barcelona midfielder, who praised the approach of Celtic, who created difficulties at the beginning.

“When they press and make you hand in hand they force you not to have the ball and to put the lines together and throw the ball up. They have had confidence but then we have improved and the goals have helped,” he acknowledged. “Then we felt better. The penalty has made them doubt a bit and with the passing of the minutes we have improved.”