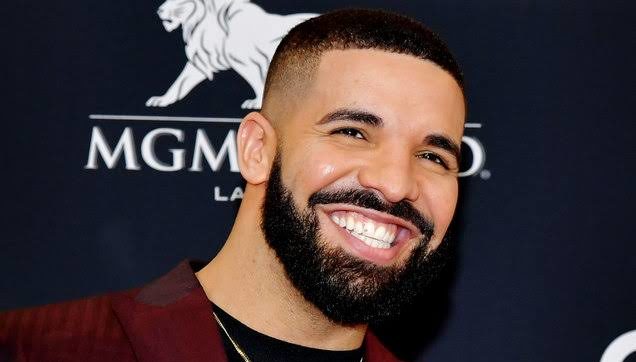 Drake has now entered a new branch to expand his fortune. According to Reuters, the artist has started a company that sells legalized marijuana called “More Life”. This is a partnership with Canopy Growth, one of the market leaders. He has taken a 60% stake in the agreement to “produce and distribute” the herb in a way that promotes “well-being, discovery and overall personal growth”.

It is noteworthy that cannabis will be sold only where it is legalized, especially in Canada, its home country. The campaign began a few days ago when he sent flower bouquets to radio stations and personalities. In addition, flowers were distributed on the streets. The project logo was posted on the singer’s Instagram, but without further explanation.

“The opportunity to partner with a world-class company like Canopy Growth on a global scale is really exciting,” Drake shared in a statement. “The idea of ​​building something special in an ever-growing industry has been inspiring. More life and more blessings, ”he adds.

Drake is one of the biggest names in music and has an estimated fortune of $ 90 million dollars.

BTS Bang Bang Con: The Live, everything you need to know...

Tomorrow belongs to us: Franck soon died the soap opera