Home News The Busiest Cities in the World Announced 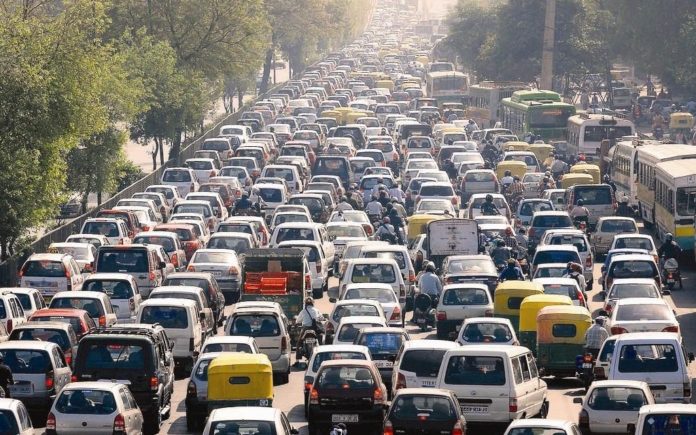 The cities with the most intense traffic in the world have been determined. Hosting 16 million people, Istanbul was on the ninth place in the list. In the survey conducted in 416 cities in 57 countries, Ankara ranks 100th, İzmir 134th and Bursa 208th.

TomTom, the largest navigation systems company in Europe, announced the cities with the highest traffic in the world in 2019. Analyzing the traffic data of 416 cities in 57 countries, the Amsterdam-based company shared the information it reached with the world.

Istanbul, which is more crowded than most European countries with its population of 16 million, ranked ninth in the list. In the same list, Ankara ranked 100th, İzmir 134th and Bursa 208th. According to the survey, at least where the city of Kayseri in Turkey traffic.

Istanbul is the ninth city with the highest traffic in the world
TomTom’s data indicate a 2 percent increase in traffic jams in Istanbul and Antalya and 1 percent in Ankara compared to last year. There was a 1 percent decrease in İzmir, Bursa, Mersin, Konya and Kayseri.

We wasted 87 minutes of traffic to the environment in 2019
In the same research, the time spent in traffic was also measured. Drivers and passengers in Istanbul had to spend 53 percent more time than normally required in a traffic-free environment. This rate was 32 percent, 29 percent and 17 percent, respectively, in Ankara, Izmir and Kayseri.

Looking across the world, the most congested place was the Bengaluru city of India. It was followed by the capital of the Philippines, Manila, and Bogota, Colombia. The lowest traffic congestion in the world was the High Point city of the United States (USA). According to the research, drivers and passengers around the world lost an average of 87 minutes in traffic in 2019.

Larry King was able to leave the intensive care unit