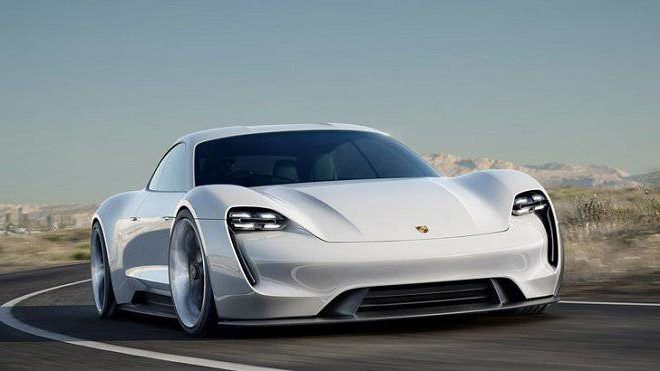 Porsche introduced its first electric vehicle, Taycan, in recent months. One of the Taycan, whose distribution began in December, set fire in the garage where it is located. It is not yet clear why Porsche Taycan is on fire.

Porsche introduced its first electric vehicle, Taycan, in recent months. Porsche Taycan’s started to be delivered to their owners in the USA in December. A shared video about the vehicle, which reached its new owners, made Taycan owners uneasy.

Fire footage of Porsche Taycan, which was lit in the garage, was shared with a video on Twitter. However, the video was later removed for an unknown reason. Following the removed video, another video that now shows the vehicle after the fire has been published on YouTube.

Porsche was reached by Electrek about the fire that occurred in Taycan. Porsche said it was too early to say anything about the cause of the fire, in a statement.

It is too early to make a statement about the fire that occurred in Porsche Taycan. But people around the house where the accident occurred are saying that they heard an explosion sound before the fire. For this reason, it is likely that the batteries will cause a fire.

There are very few Porsche Taycans currently in use. Only one of the sold Thai was burned. This does not mean that there will be such a problem in all Porsche Taycan. The real cause of the fire will be revealed after the investigation by Porsche and the authorities.

Video showing the image of Porsche Taycan after the fire: