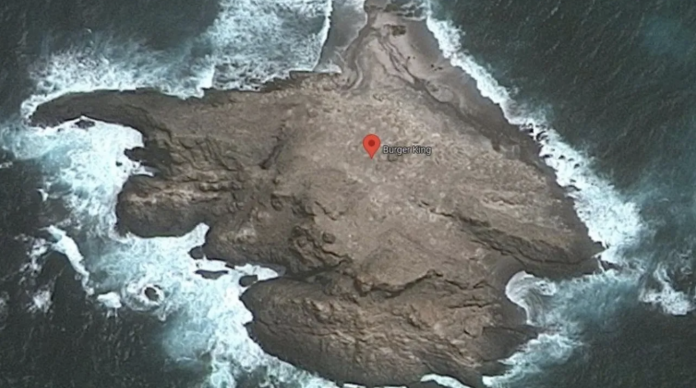 A Reddit user posted an interesting post. User found Burger King restaurant on a desert island on the map!

What would you think if there was a Burger King branch on a deserted island? Fast food, that is, food prepared and served in a short time, is an integral part of our world. Fast food, which is seen as a savior meal especially in busy work tempo, brings health concerns. However, it is possible to see such businesses almost everywhere in the world. Even on a desert island!

According to the news of The Sun and Daily Star, a user on Reddit recently shared an interesting post. Accordingly, a user claimed to have found the world’s furthest fast food restaurant on Google Maps. The branch in question is located on an island off the coast of Oman. 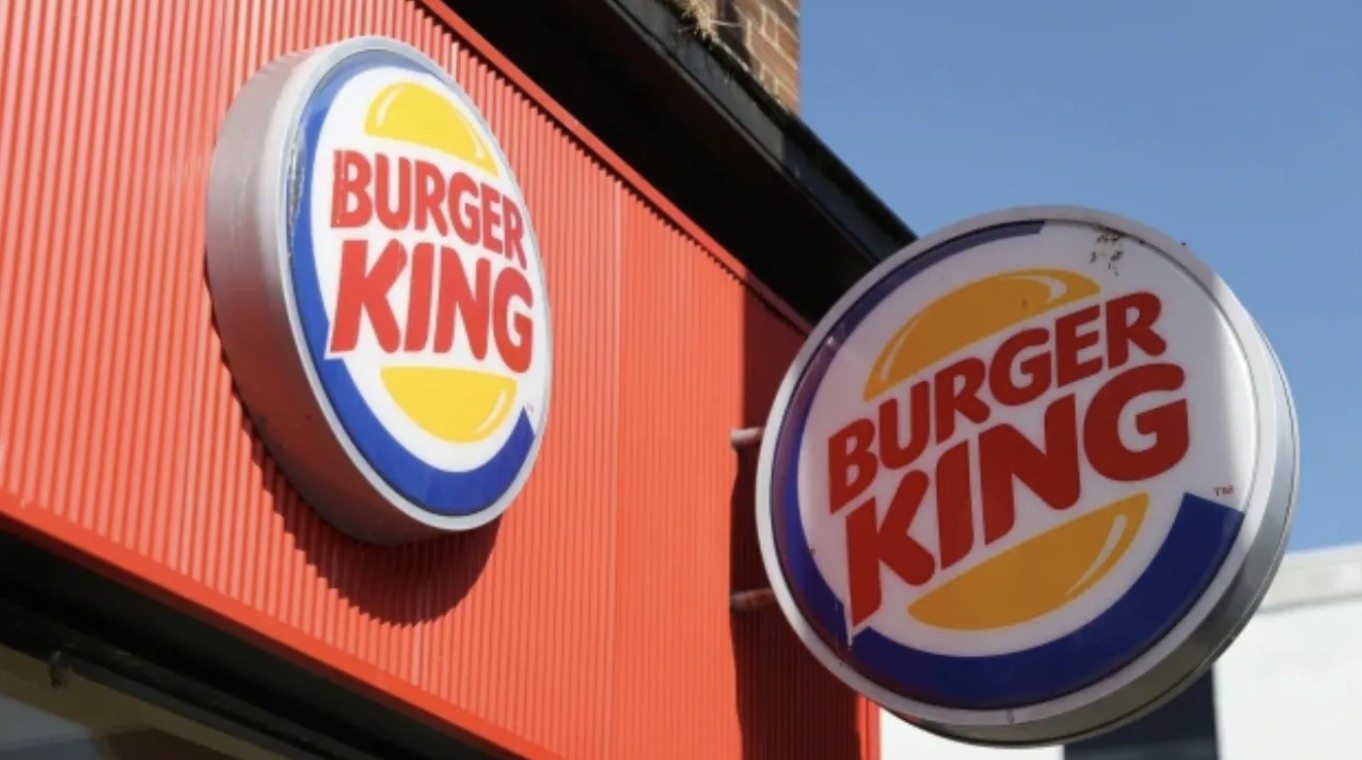 A user shared screenshots of the restaurant on Reddit. User Sevenluck77 posted the images with the caption “A Burger King pin on this deserted island off the coast of Oman“. In the photo in question, the name of the restaurant is written next to a red pin sign. This red pin normally indicates restaurants, cafes and other venues.

However, the island is extremely uninhabited and not a single greenery is visible. Therefore, other Reddit users suggested that the situation was caused by a bug. Another user joked: “Maybe a non-biodegradable Burger King packaging found itself there.”

So, what do you think about this? Is it an error or could it be some other reason?