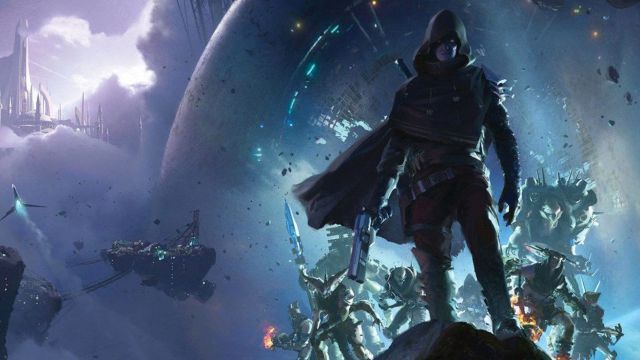 Destiny 2: Gayle d ‘Hondt has explained that she herself experienced something like this in her own flesh, for which the manager who did it was fired. In a context in which the video game industry faces serious accusations in companies such as Activision Blizzard, Ubisoft or Quantic Dream, the original creators of Halo have also been accused of sexism, harassment and crunch. Bungie, now in charge of Destiny 2, has added a new chapter to the story originally published by IGN. Gayle d ‘Hondt, the company’s head of human resources until now, has resigned her and denounced the harassment received from her during her more than 14 years at Bungie.

The information has been leaked through an email collected by IGN, in which d’Hondt explains that her work at Bungie has been punctuated by “challenging interpersonal conflicts”, which includes the firing of colleagues for “bad behavior, discrimination, racism and sexual harassment ”. On a more personal level, the former company employee recalled her own experience of hers: “A man, an executive, someone I thought was my friend” allegedly abused her and was dismissed from her.

A message of hope

Despite all the problems, the former head of human resources has stated that she is “proud” of the work she has done within the company. “I think I have presented recommendations that have had a beneficial impact on the interests of our people”, while at the same time they have served to get closer “to the company we want to become.” He also underlines that they have “made some mistakes.” Thus, “To offer the best version of ourselves, the company – I know it can do it – must be aware and confront [the problems] in good faith, grow together.”

In addition to all these problems, Bungie has built a company culture that does not neglect crunch, labor exploitation. The original IGN article portrays a company full of “structural failures with a group of managers who became notorious for berating employees, encouraging them to crunch, and slipping racist and sexist comments.”

Bungie is currently working on Destiny 2: The Witch Queen, an expansion that will be released on February 22 on Xbox One, Xbox Series X, Xbox Series S, PS4, PS5 and PC.