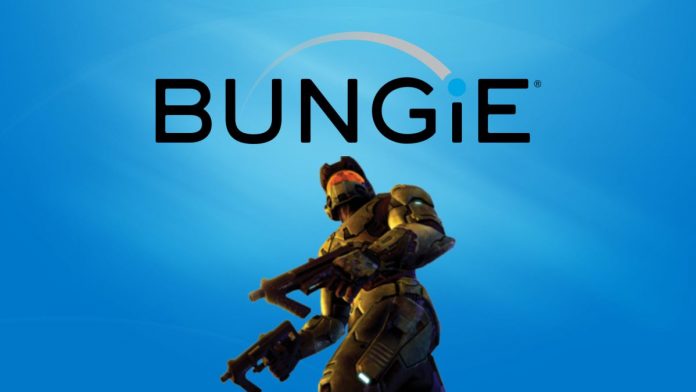 Bungie: The studio, which until recently had a ten-year bond with Activision Blizzard, takes a stand against any toxic behavior. Days go by and the controversy continues around Activision Blizzard, a company that has been denounced by California (California Department of Fair Employment) for sexual harassment, among other toxic behaviors. Yesterday we told you that Mike Morhaime, co-founder and former head of the company, published a statement in which he showed his support for the victims, who now also have that of Bungie, the studio behind works such as Halo and Destiny, among others.

Through an extensive thread on Twitter that includes several tweets, the official Bungie account wanted to comment on the controversy, vindicating its policy of “zero tolerance” to any type of toxic behavior at work, as well as its intention to “do against harassment ”.

In the statement, the study comments that its identity is based on “empowering people no matter who they are, from where or how they identify”, in addition to assuming the responsibility of “reflecting and doing everything possible to fight against the persistent culture of harassment and inequality that exists in the industry ”.

The company has also acknowledged that things are not always perfect: “We do not mean to say that everything at Bungie is perfect and that no one has been harassed while working here, but we are not going to tolerate such a thing and we will fight head-on; we will continue working daily to be better ”, they comment.

Continuing with the statement, they declare that their main objective is “to improve the experience of workers and do everything possible to make the video game industry more inclusive and welcoming.” In addition, Bungie has wanted to reach out to any victim of this type of behavior: “we believe” and, finally, advocates trusting that “justice” is done. 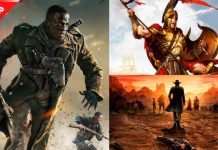 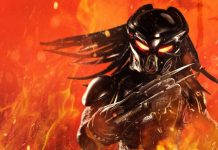 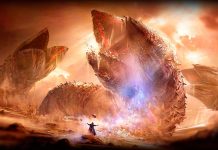 From Jodorowsky To Villeneuve Via Lynch: Dune, Cursed Planet

BTS Debuts ‘Permission To Dance Challenge’ With ARMY From Around The...

These Are The Nominees For “Best Kpop” In The 2021 VMA