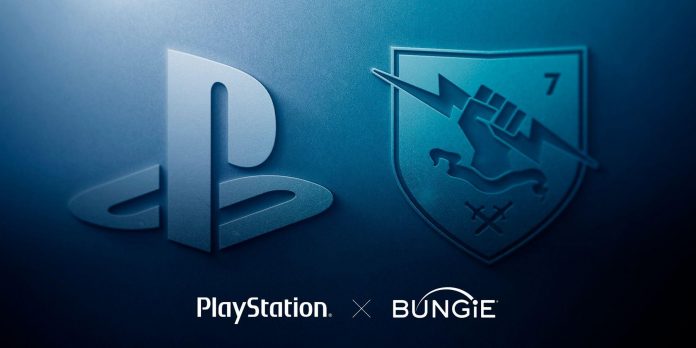 The famous Bungie gaming company is now officially part of the PlayStation family thanks to Sony’s multibillion-dollar buyout. Although Bungie will be under the auspices of PlayStation, Bungie’s games will still span multiple platforms, applying their expertise in future PlayStation projects.

Bungie has been creating games since 1991, initially gaining recognition thanks to its Marathon trilogy of first-person shooters and the popular Myth series of real-time tactical games. Microsoft acquired Bungie in 2000, which led to the launch of the Xbox called Halo: Combat Evolved, strengthening the position of the growing console in the industry. The Halo franchise will become one of Bungie’s most successful projects along with the 2014 Destiny multiplayer loot shooter. Bungie’s relationship with Microsoft allowed the Halo franchise to be limited to Xbox and PC, while Destiny managed to achieve multi-platform success. Sony’s recent acquisition is an opportunity for Bungie to create more multiplatform games than exclusives.

Sony Interactive Entertainment announced its bid to buy Bungie for $3.6 billion back in January 2022, which raised many questions about the future of the PlayStation and Bungie projects. Bungie has repeatedly stressed that this acquisition will not result in Bungie becoming an exclusive PlayStation studio, stating in the frequently asked questions about the deal that “we will continue to publish independently, creatively independent, and we will continue to run one, united Bungie. community.” In the FAQ, Bungie also stated that “we want the worlds we create to spread wherever people play games,” emphasizing its intention to attract more players as a subsidiary of Sony, and not limited to PlayStation users.

The gaming industry seems to be changing due to a series of major acquisitions by Sony and Microsoft. Microsoft recently completed the purchase of Activision Blizzard, publisher of World of Warcraft, Call of Duty and Diablo. The $68.7 billion acquisition will allow Microsoft to add an extensive repertoire of Activision games to the Xbox Game Pass for 25 million subscribers. Microsoft also acquired ZeniMax, Bethesda’s parent company, for $7.5 billion last year. This purchase put the Elder Scrolls and Fallout franchises, as well as the upcoming space RPG Starfield, under Microsoft’s control, which seriously changed the industry.

Although Bungie is now a subsidiary of Sony, Bungie seems determined to remain independent and intends to use this as an opportunity to reach more PlayStation audiences. Future Bungie games will likely still be available to Xbox players, so longtime Bungie fans have nothing to worry about.

Magneto proves that he could have killed Professor X at any...