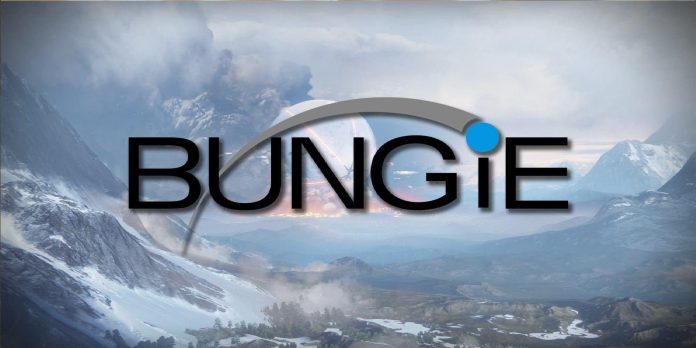 Destiny 2 developer Bungie has always participated in various social and medical initiatives, both within the company itself and in external projects, sometimes even launching her own plans or charity events. An excellent example is the iPads for Kids initiative, which Bungie launched for hospitalized children so that they feel some relief by playing age-appropriate games, using educational programs or reading interactive books at a time that would otherwise be stressful. Bungie is also known for its inclusive programs for its employees with a variety of tools and activities for LGBTQ+ and people of color.

On May 4 of this year, Bungie shared a statement that it would support basic health care rights when a draft decision of the US Supreme Court to overturn the Roe v. Wade decision, a historic verdict dating back to 1973, was leaked. The case of Roe v. Wade is considered an important right of citizens to medical care, because it protects the choice of pregnant women regarding their pregnancy and the possibility of having an abortion.

Today, the US Supreme Court actually overturned the case of Roe v. Wade, a decision that caused a negative reaction on the Internet due to the fact that it deprived those very basic rights to medical care of people in need — millions of American citizens who may have to face difficulties. if their states prohibit abortions. However, Bungie immediately launched an initiative that protects its employees from such consequences by issuing funds that will cover all travel expenses if these employees need to receive medical care elsewhere, from reproductive to gender-confirming medical care.

The message was posted on Twitter by one of Bungie’s senior community managers, Dylan “dmg_04” Gafner, as well as on Bungie’s homepage, and this is a screenshot of the current update of the company’s initial statement on May 4. Bungie CEO and Bungie Foundation CEO Pete Parsons also commented on the Supreme Court ruling on Twitter, saying Bungie will always protect its people and their happiness. The new benefit added for Bungie employees is called “Reimbursement of Travel expenses for Unavailable Medical Care” and takes effect immediately.

Not so long ago, Bungie employees praised the company’s health insurance plan to such an extent that some said they were leaving their previous studios and moving to Bungie for this very reason. Thus, it is not surprising that Bungie is again supporting its employees in difficult times for everyone who has suffered personally or who has friends and family.