The Federal Open Market Committee (FOMC) will meet. The Fed is expected to keep the interest rate constant and not make a radical decision during this meeting. Stock and cryptocurrency markets draw a fluctuating chart ahead of this meeting. While the Bitcoin FOMC has taken action, the bullish signal burning in the market does not go unnoticed.

Bitcoin, which has been in an upward trend since the morning hours, touched $ 11,000. It can be said that the price of Bitcoin, which exceeds the level of 10 thousand 950 dollars, has a partially stable performance in the 24-hour period.

It is thought that this movement in the bitcoin price may be linked to the FOMC meeting. The expectation that the Fed will not change the interest rate; It may have positively affected anti-inflation assets such as Bitcoin. According to CoinDesk’s report, it is also possible for Bitcoin to draw a downward graph after the meeting. Kathy Lien of the UK Asset Management team thinks the dollar could gain strength if the Fed made positive statements about the economy. This could cause Bitcoin to face a selling pressure.

The FOMC meeting is not the only bullish development expected for Bitcoin. Interpreting the market, analysts make statements that the price may rise. An analyst named Nunya Bizniz said that the 128-day moving average indicator Willy Woo frequently uses has begun to give a bullish signal. 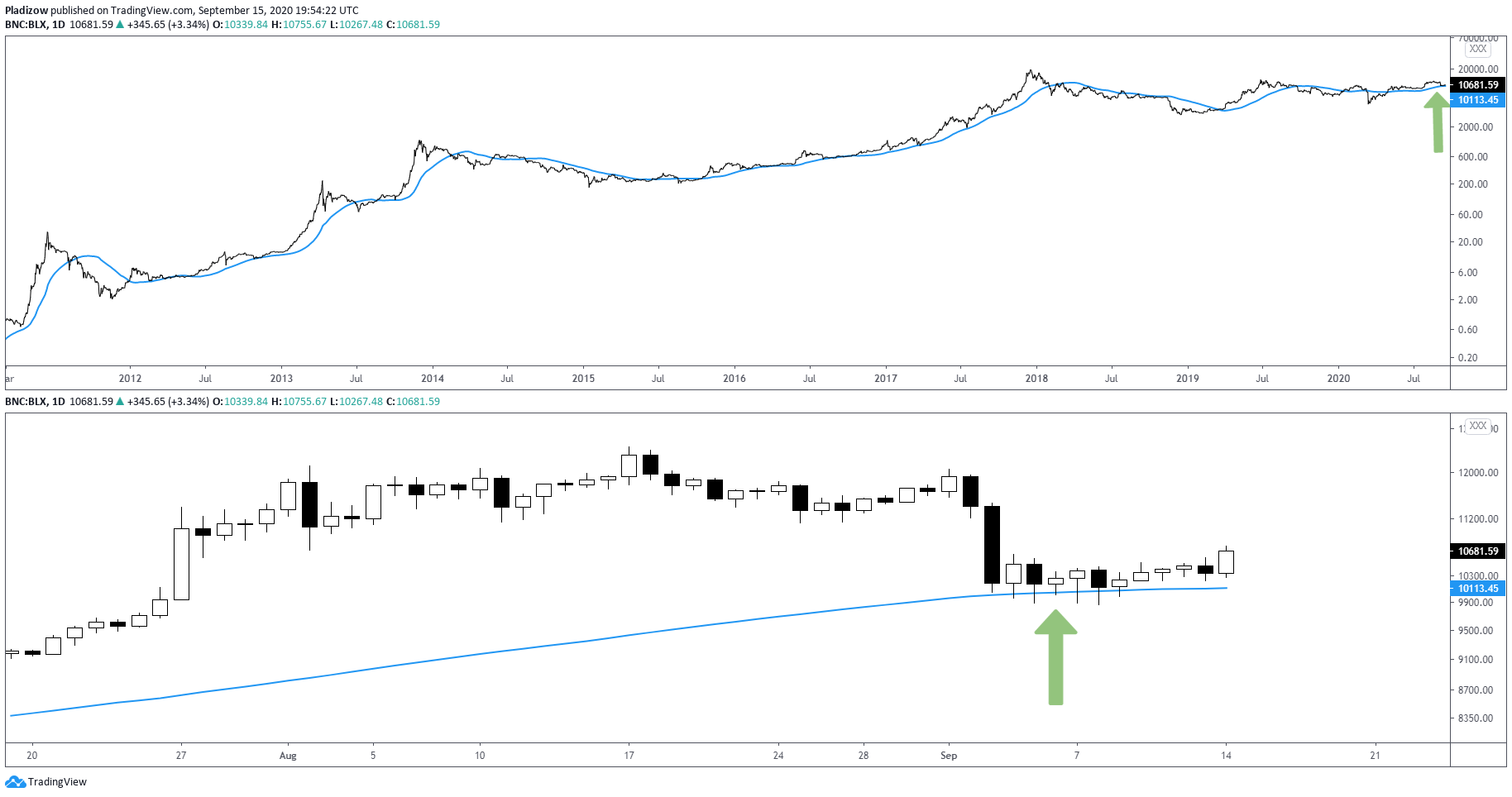 By the way, Willy Woo, who has almost 150 thousand followers, also shared his views on Bizniz’s analysis. Confirming the signal on the 128-day moving average indicator, Woo did not neglect to warn investors by saying that this did not create a definitive buying opportunity.

Super Junior lived great moments in their Beyond concert

WhatsApp app has been removed from Microsoft Store