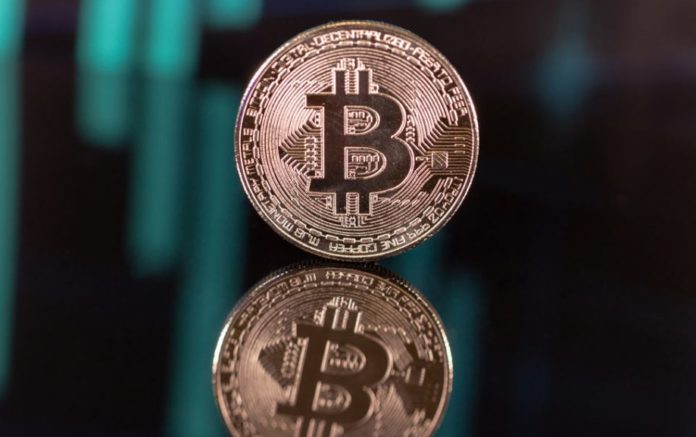 According to the market research company Arcane Research, the roaming speed in the Bitcoin network has exceeded 600%, and this may be a harbinger of a rise.

In its latest report released yesterday, the market research firm Arcane Research drew attention to the circulation speed indicator, which has been seen for the first time since August in August, and heralded the rise.

This indicator rose above 600% for the first time since August last week during the sharp decline of the number one cryptocurrency. On the other hand, the company draws attention to the current 6600 – 6800 levels for Bitcoin. It is stated that these levels have worked as a support level for Bitcoin several times over the past year and now it is an important resistance level. According to Arcane Research, a weekly closing above this level will be the harbinger of the rise.

Bitcoin is trading at $ 6650 in the minutes when the news goes live.

Disclaimer: What is written here is not an investment recommendation, but the author’s own opinion. Cryptocurrency investments are high-risk investments. If you do not have enough experience and knowledge, it is recommended to seek help from a consultant. Every investment decision is under the responsibility of the individual. Somag News and the author of this content cannot be held responsible for personal investment decisions.