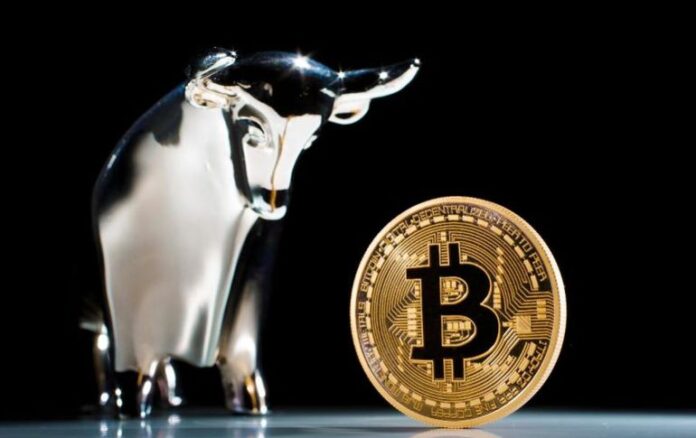 Cryptocurrency data company Coin Metrics shared some analysis of Bitcoin price, bull rally and year-round performance in a report published. The company emphasized that Bitcoin has performed very well this year and that the bull rally seen this year is different from 2017. Coin Metrics believes that this success of Bitcoin will continue into 2021.

Coin Metrics shared some data on Bitcoin performance and bull rally in its report. Emphasizing on the corporate investments that came to the fore during the year, the company stated that Bitcoin started to increase more in US market trading hours this year. In addition, it was said that the rally seen this year is different from the bull rally seen in 2017, and that the effect of retail investors was seen in 2017, unlike 2020.

Earlier in the report, it was stated that historically BTC was generally handled differently from traditional markets, while earlier this year there were some signals that Bitcoin started to interact with these markets. As an example, as a result of the global developments in January, the Bitcoin price reacted to what happened.

In the rest of the report, it was shown that Bitcoin and other cryptocurrencies, which saw a huge drop on March 12 due to the concerns over the pandemic, fell over 30%. 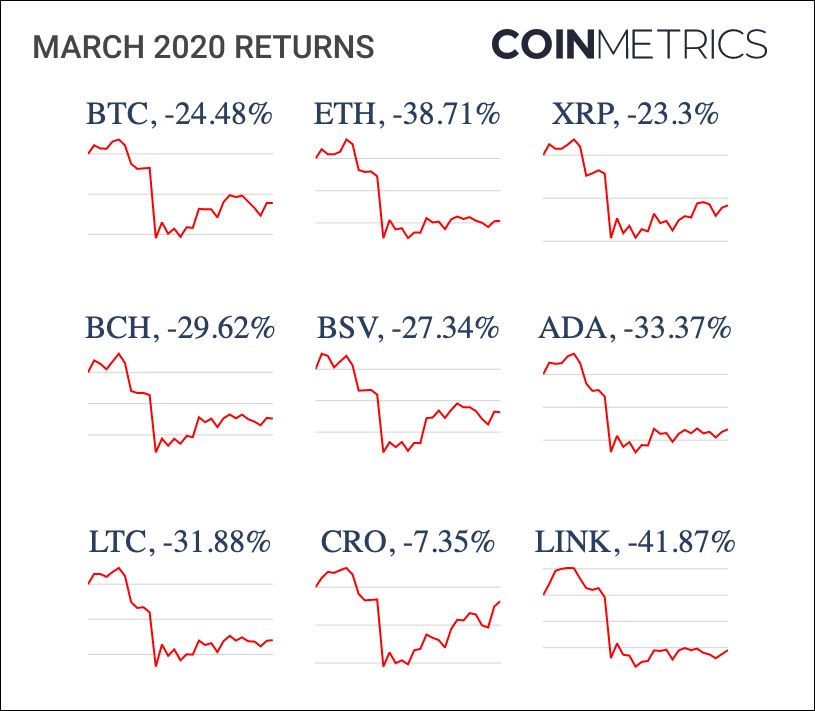 “Unlike the major cryptocurrency declines seen in the past, this one was due directly to changing global conditions. Markets around the world collapsed along with cryptocurrencies as investors quickly rushed to safe havens and withdrew money. The world has changed and soon the world’s perception of Bitcoin will change too. ”

Institutional investors have a big impact

In the report, it was stated that institutional investors, who see Bitcoin as a risky and speculative asset, started to receive signals that they changed their views in the second quarter of the year. Referring to Paul Tudor Jones’ Bitcoin announcement in May, it was said that Bitcoin was seen as a means of protection against inflation.

Stating that corporate investments increased rapidly in the fourth quarter, Coin Metrics; He touched on the BTC purchases of giant companies such as Square, Microstrategy and PayPal. Then he made the following comment:

“Soon the Bitcoin price started to rise. As institutions continue to buy Bitcoin, opinions about cryptocurrency began to change. In a rapidly changing world, Bitcoin is seen as a means of protection against inflation, and the status of digital gold is increasingly adopted. ” 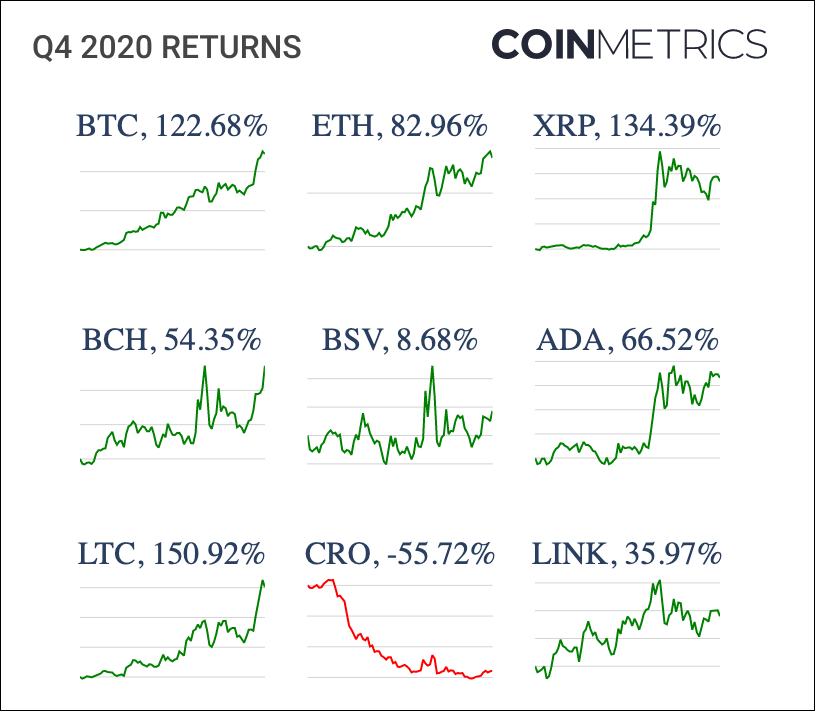 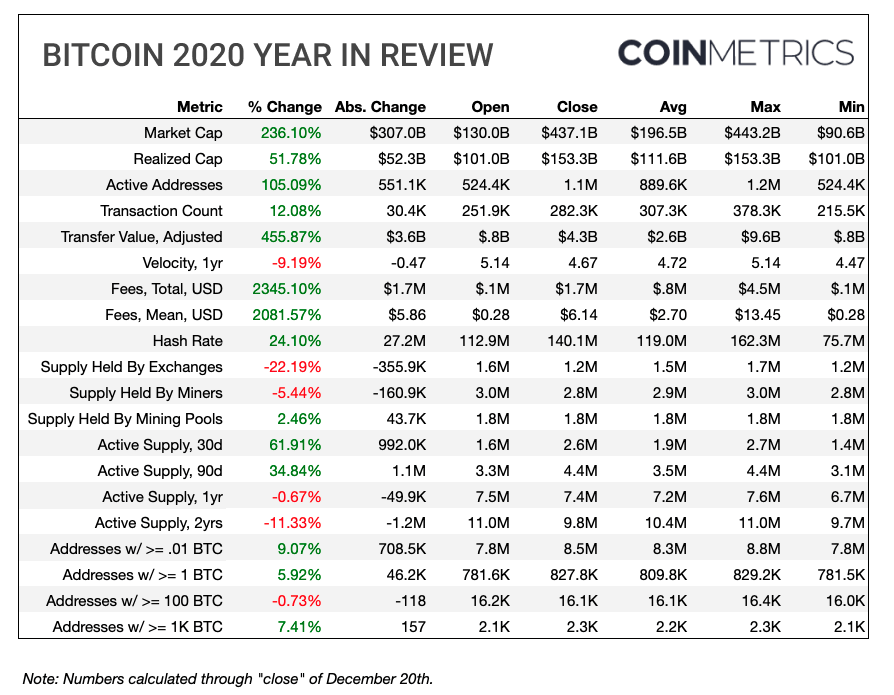 “Bitcoin is closing 2020 strongly. As this momentum continues to increase, BTC is on the verge of reaching unexpected heights in 2021. “