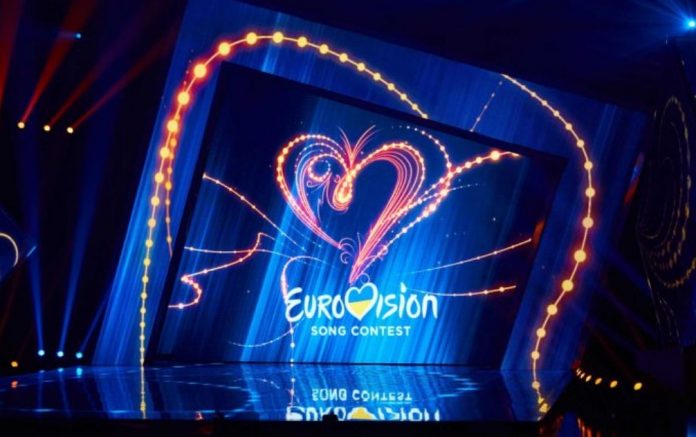 Bulgaria refused to participate in Eurovision next year.

This news was confirmed by the EBU, which published a list of 37 competing countries heading to Liverpool next May. BNT, Bulgaria’s public broadcaster, has yet to comment.

The announcement was made after broadcasters from Northern Macedonia and Montenegro also announced their withdrawal from the competition. Both countries cited increased spending as the reason for their decision.

According to the BBC, the participating countries were asked to pay higher entry fees to compensate for the money lost due to Russia’s ban on participating in the competition after its invasion of Ukraine earlier this year. 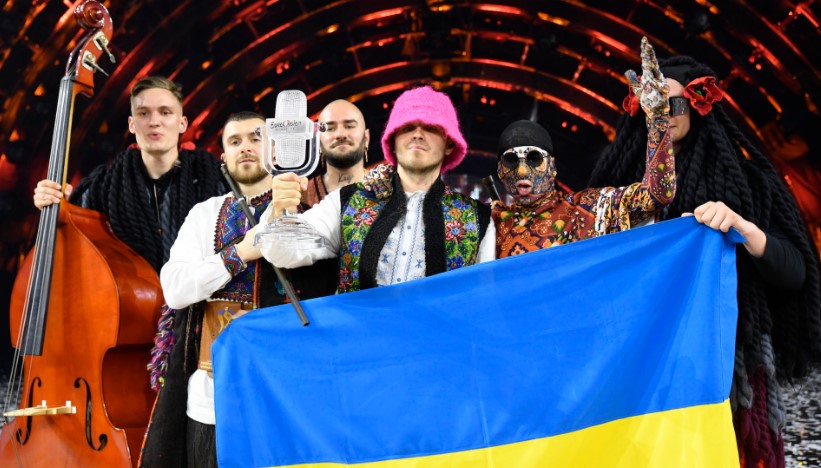 How much each country has to pay is not disclosed, but the total cost of all participants is usually about 5 million pounds. The amount varies depending on the size and financial situation of the country, and the host country must pay more in excess of its standard entry fee.

Earlier this week, Montenegro’s state broadcaster RTCG called the cost of staying in the UK another reason why the country had to refuse to participate in Eurovision.

The RTCG statement continued: “We also faced a lack of interest from sponsors, so we decided to direct the available resources to finance current and planned national projects.”

Meanwhile, the broadcaster of Northern Macedonia blamed the energy crisis for not being able to participate. This is the first time that the country has not participated in Eurovision since gaining independence from the former Yugoslavia in 1991.

All three countries that announced they would not go to Liverpool next year failed to qualify for the semi-finals in Turin at this year’s Eurovision Song Contest. The winner of the competition was the Kalush Orchestra of Ukraine.

Two weeks ago, it was confirmed that the M&S Bank Arena in Liverpool will host the Eurovision Song Contest 2023, which will take place on May 13. The UK is hosting the annual singing competition for the ninth time, the last time it was held in Birmingham in 1998.