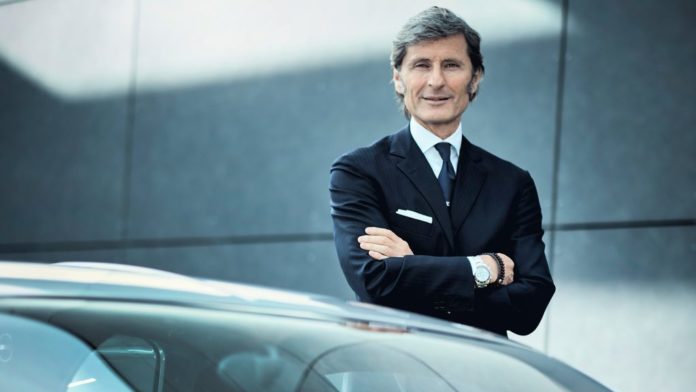 Stephan Winkelmann, CEO of Bugatti , known for his high performance cars , spoke to Autocar, one of the most popular media in the automotive industry. Winkelmann, who made important statements about the future of both Bugatti and the automotive world, gave a very striking answer to the question of which vehicles are in the garage.

Stating that he used Bugatti models frequently to see the latest innovations, the successful businessman said that he tried to change his car once a year. Stating that he loved RS models for working in the German giant Audi for many years in the past , Winkelmann stated that he is currently using the Porsche Panamera Sport Turismo.

Bugatti CEO does not hide a Porsche in his garage: Expressing that the automotive industry is incredibly fast right now, Bugatti CEO points out that factors such as digitization or electrification may affect them in the future. Winkelmann stated that, as a company, he will focus on downforce, road holding and weight reduction in the short and medium term.

Chiron , the successor of Veyron , was first introduced at the 2016 Geneva Motor Show. The vehicle, which has four turbocharged W16 engines, travels from 0 to 100 kilometers in just 2.4 seconds. The French company, which has introduced different variants of Chiron since then, is now focused on Divo orders. The starting price of the car, which is produced only 40, is 5 million euro.