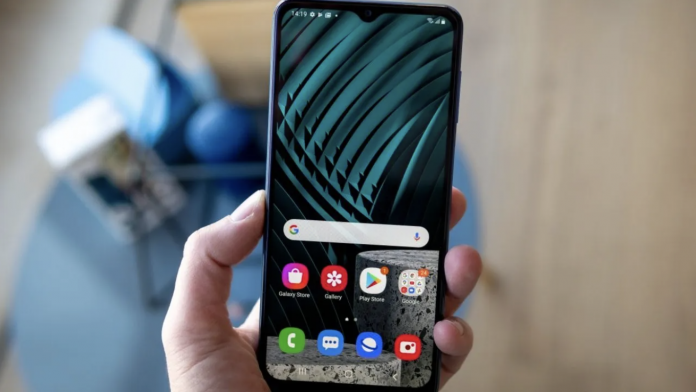 Samsung is preparing to launch a new budget-friendly phone, the Galaxy A13 5G. Here are the technical details of the device…

Samsung is working on a new budget-friendly phone. The device, named Galaxy A13, is one of the cheapest 5G smartphones that the company has released so far. It also acts as the successor of the Galaxy A12. When the new model comes out, it will sit under the A22, which is currently Samsung’s cheapest 5G model.

It is expected that Samsung will announce its new budget-friendly phone as one of the 2022 models at the end of this year. Many details have emerged about the Samsung Galaxy A13 in the past. Based on all these rumors, Technizo Concept made a product presentation of the new budget-friendly model.

The company’s budget-friendly phone, the Galaxy A13 5G, comes with a 6.48-inch LCD screen. In terms of screen resolution, it is expected to be upgraded from HD + to Full HD + quality. In addition, it also includes a 60Hz screen refresh rate. 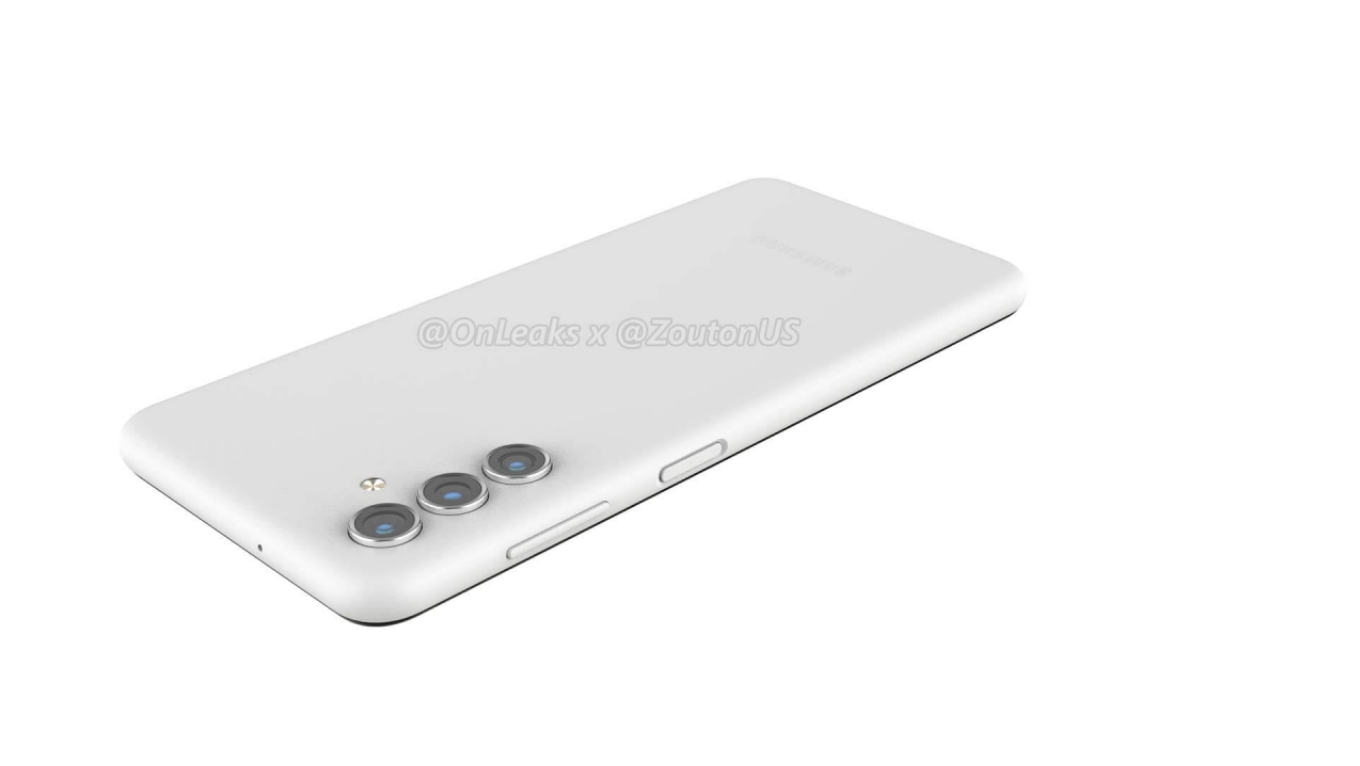 Since it is a cheap phone model, the device has thick edges. In the section where the front camera is located, there is a notch that takes the shape of a ‘V’. Among the possibilities, the selfie camera is expected to be 8 Megapixels.

The rear camera system is going through a revision process. When we look at the Galaxy A13 model, we see that the camera design of the A32 is similar. This was clearly evident in the images of Zouton, which was published yesterday. The device with a triple camera setup includes a 50 Megapixel main camera and f / 2.0 lens.

The main camera of the smartphone does not have the same features as the 50 Megapixel camera that will be used on the high-end Galaxy S22 and S22 Plus soon. Instead, the Samsung A13 5G opted for the ISOCELL JN1, a small 1/2.76-inch sensor with 0.64μm pixels. Thus, he aimed that the camera system would not protrude too far from the enclosure. The image sensor appeared in June of this year.

In addition to the 50 Megapixel main camera, the Galaxy A13 is expected to have a 5 Megapixel ultra wide angle camera and a 2 Megapixel depth camera. It also makes it possible to use a beautiful ‘bokeh’ effect. The device, in which a flash is also integrated, is capable of recording videos at 4K resolution 30 FPS frame rate.

The benchmark test results of the Galaxy A13 have recently emerged. Thus, it was learned that the new budget model smartphone will be supported by a fast chipset. At this point, the focus is on the octa-core MediaTek Dimensity 700, which is also used in the Galaxy A22. This central processing unit was previously preferred in budget models such as the Redmi Note 10T 5G and Oppo A53s 5G.

It is expected that the Galaxy A13 5G will be launched in two different options, such as 4GB RAM / 64GB storage and 6GB RAM / 128GB storage. The memory is also expandable with a microSD card.

Samsung’s new budget model phone will operate on the Android 11 operating system with the One UI 3 user interface. At this point, it is also expected that the device will switch to Android 12 in the future.

When we come to the battery part, we see that Samsung still prefers a 5,000 mAh battery. In addition, it is among the leaks that it will have 25W fast charging support. It is also said that the A13 will not support wireless charging.

The price of the smartphone

The Galaxy A13 5G is likely to launch in four different color options. These; announced by various leak sources as black, white, blue and red. A website called Zouton states that the price will be $290. In addition, according to rumors, the Galaxy A13 is expected to go on sale in early 2022 and to be announced in December.

What do you guys think about the Samsung b? Do not forget to share your ideas with us in the comments section!