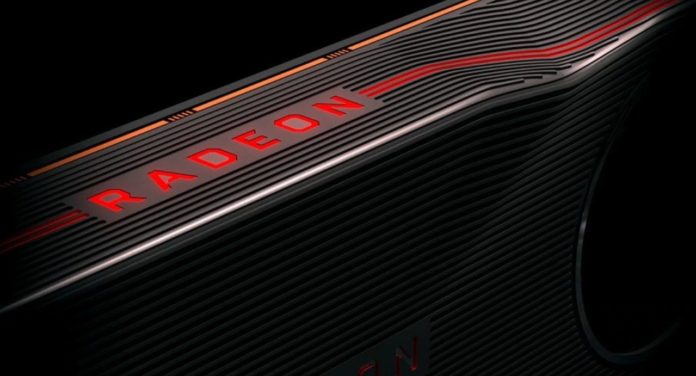 According to Videocardz, AMD’s new budget-friendly graphics card, the Radeon RX 5600 XT, can be introduced very soon. AMD, explaining some of the features of the product, did not make any explanation about the claims regarding the date of introduction.

Evidence has risen, which heralds the launch of AMD’s new budget-friendly Niva graphics card. It is alleged that the introduction of the new video card can be made at the next Consumer Electronics Show (CES).

As Videocartz points out, Gigabyte has a new range of ‘Eagle’ class graphics processors. One of the products included in this range will be the Radeon RX 5600 XT, which has been blamed for claims. The affordable Radeon RX 5600 XT will be among the features of the recently released RX 5500 graphics card and the RX 5700 Navi graphics card.

Achieved a balance of price performance in memory size
The details on Gigabyte’s RX 5600 XT are limited. According to the information provided, the graphics card will have 6 GB of memory and two different versions: the standard version and the OC (overclocking) version. Another claim about the RX 5600 XT is that the graphics card will have a 192-bit memory bus. If the claim is true, it will be a little more productive than the Navi 10.

It is interesting that AMD decided on a 6 GB memory. The recently launched RX 5500 XT video card was available in two versions, 4GB and 8GB, so users had to choose between high performance and affordability. But AMD has made a sensible balance between price and performance.

Presentation can be very close
Videocardz claims that the RX 5600 XT can be introduced in early 2020, even within the CES. If the video card is officially registered with the Eurasian Economic Commission, this is not at all unreasonable. But for now this possibility is just a claim.

An incredible new version of the Tesla Model S appears