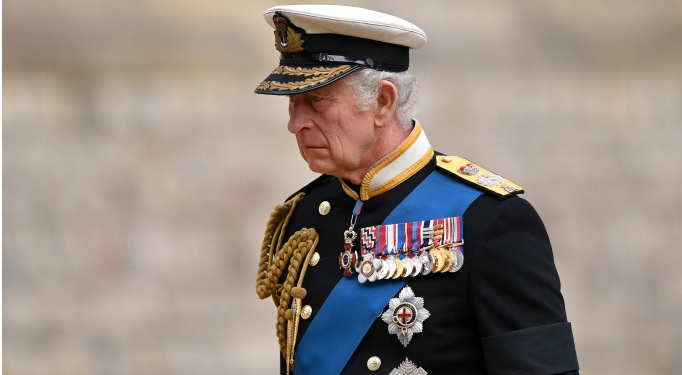 The coronation of King Charles III will take place on Saturday, May 6 next year, Buckingham Palace announced.

The king’s wife, Queen Consort Camilla, will be next to Charles III on this day, and both will take part in a symbolic celebration of his reign. King Charles III officially became king after the death of his mother, Queen Elizabeth II, on September 8.

Next year’s coronation will be a huge celebration, the first in more than seven decades after Queen Elizabeth II ruled for 70 years.

Her death last month led to 10 days of official mourning before her funeral became one of the UK’s most watched TV shows of all time.

The coronation of King Charles III is also likely to attract a huge TV audience, along with street parties across the UK and the possibility of major events such as concerts. It is not yet known whether additional weekends will be added in the UK or postponed to the Coronation weekend, with the day off already scheduled for earlier this week on Monday, May 1. The Queen’s funeral has become a day off for the whole of Great Britain.

Buckingham Palace said the ceremony would be “rooted in long-standing traditions” but also “reflects the role of the monarch today and looks to the future.”

This will happen a few months after the long-awaited fifth season of the Netflix series “The Crown”, where Dominic West will replace Josh O’Connor, playing the then prince. Imelda Staunton becomes Queen Elizabeth II, and Elizabeth Debicki becomes Princess Diana.

TWICE cancels one of their concerts in Korea, what happened?

The truth behind each character’s haircuts