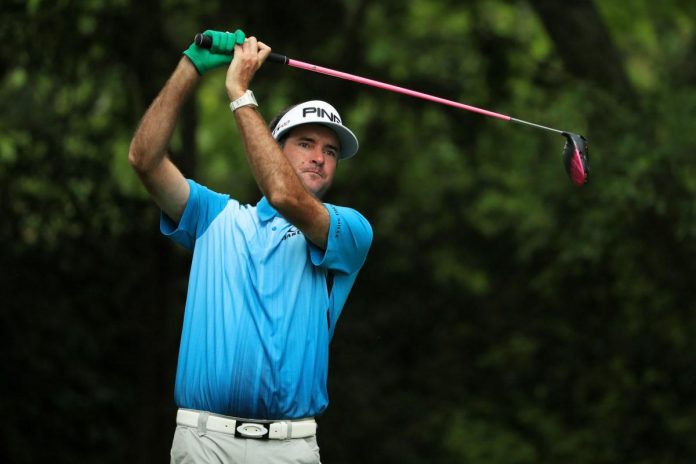 Over the past few months, the LIV Golf series has lured several big names from the PGA Tour.

Dustin Johnson and Phil Mickelson were among the first to accept huge sums of money to join the new league. They were soon joined by Brooks Koepka, Paul Casey and Open 2022 champion Cameron Smith.

On Wednesday afternoon, two-time Masters winner Bubba Watson announced that he was giving up his status on the PGA Tour and would also join LIV Golf.

“I quit @PGATour. I was told that after Sunday I would be excluded from the rating. I don’t know how it will turn out. Before the tour,” he said.

Watson’s announcement came in the form of a response to a fan who asked him to give up his PGA Tour membership in order to open the door for others.

“Dear Bubba Watson, I respect the reasons why you signed with LIV, and I also know that you understand the players chasing the Tour, since you played mini-tours for years before going there,” the fan said. “If you cancel your membership in the Tour, 4 players will get a place in the KFT finals. I hope you’ll think about it.”

Well, it worked. Watson has declined membership, and that could open the door for a few players trying to get on the PGA Tour.