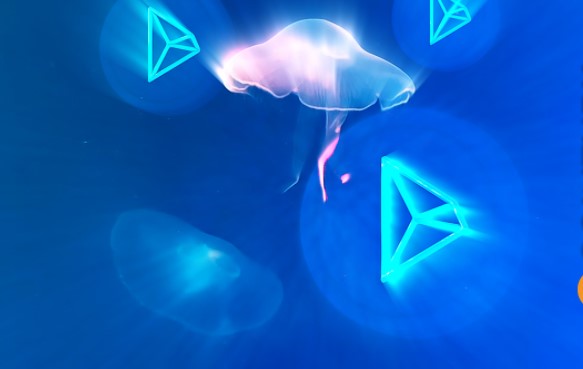 Trading pairs for BTT on exchanges are being removed. Why is BTT, whose transactions have been closed due to the name change, doing such a thing? BitTorrent investors showed a 50% increase with the mainnet announcement in December. This update, of course, brings with it many innovations. Name change is one of them.

What is BTT Coin?

The peer-to-peer (P2P) file-sharing network BitTorrent gained notoriety for its use in online piracy when it was launched in 2001. But since its acquisition by TRON blockchain founder Justin Sun in 2018, it has focused on providing file storage for decentralized developers. The BTT token was launched on the TRON blockchain in early 2019 and had serious pricing in 2021.

BitTorrent is one of the largest P2P file sharing networks in the world, with over 90 million active users and an installed base of over 2 billion software clients. The protocol was invented by computer programmer Bram Cohen in 2001 to facilitate the transfer of large files between users without the need for a central server. Cohen left BitTorrent Inc. in 2017 to start his cryptocurrency project Chia (XCH). When TRON acquired BitTorrent, the BTT utility token was introduced to incentivize transactions.

A total supply of 990 billion BTT tokens was issued and distributed as follows:

10.1% Tron airdrop to be distributed for six years

On December 12, the BitTorrent Chain (BTTC) mainnet went live. BTTC is a cross-chain interoperability protocol that uses a proof-of-stake (PoS) consensus mechanism to validate transactions and sidechains to scale smart contracts. It enables interoperability with Ethereum, TRON, and Binance Smart Chain (BSC) networks and plans to add support for more blockchains in the future.

The BTTC launch also included the renaming of the BTT Token. Previous BTT tokens were exchanged for new tokens at a ratio of 1:1,000, bringing the total supply to 990 trillion, keeping the current market cap of approximately $2.45 billion at the time of writing (January 19). The old tokens will remain in use for a while and have been renamed BTTOLD. Since this development was announced earlier and increased the price by 50%, no significant increase is expected as of January 21st. However, do not ignore that price volatility may increase in new listings.

When Will BTTC Be Distributed?

Binance will deduct all old BTT balances from accounts and start distribution of new BTT renamed to BTTC at the rate of 1 BTT (Old) = 1,000 BTTC.

The Binance cryptocurrency exchange plans to complete all distributions by the end of January 20. Then, as of 7:00 am on January 21, investors will be able to continue trading in USDT, USDC and TRY parities. Other parities are expected to be activated as soon as possible. Those who have BTTOLD tokens will be able to make 1:1,000 conversions on Binance.

The 2nd Biggest Hack in DeFi History: These Altcoins Have Been...