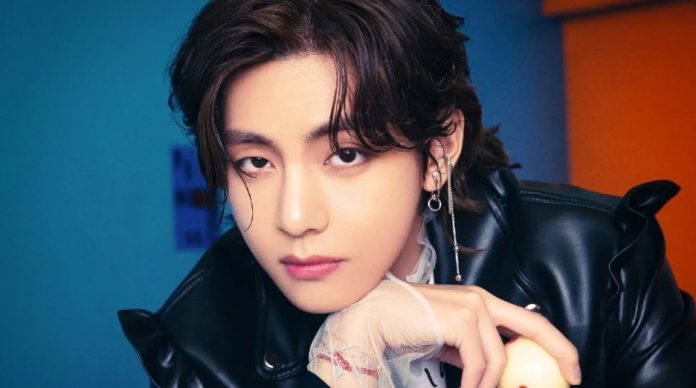 BTS member V, also known as Kim Taehyung, is undoubtedly one of the most beloved members of the world-renowned K-Pop septet. Bangtan Sonyeondan enjoys a huge following all over the world.

Recently the seven idols of Big Hit Music have appeared in the list of the most handsome men in the world in 2021 for “Besttopper” and BTS’s V has left behind the most popular actors of Bollywood and Hollywood such as British actor Henry Cavill (Superman in DC).

The members of the K-Pop group BTS are known for breaking records on various charts. They have won the hearts of millions of people around the world. Adding a feather to the list is Kim Taehyung. The K-Pop idol has now officially become the most handsome man in the world.

Taehyung beat Hrithik Roshan, Brad Pitt, Robert Pattinson, Chris Evans, Noah Mills, and others. Besttoppers’ official site published the list of the 10 most handsome men in the world, where predominantly actors, models, celebrities, directors and filmmakers, producers were included. The lists are below:

BTS member V always makes sure to amuse his ARMY members with his impressive looks and style statements. Previously, when Bangtan Sonyeondan’s second English song Butter was released, the singer made headlines because of his looks.

Meanwhile, the BTS members also released Permission to Dance, which broke records for their previously released singles Dynamite and Butter. The single had topped several charts, including the Billboard Hot 100 chart. We remind you that BTS’s V was inspired by Johnny Depp and another celebrity for his look on Butter.