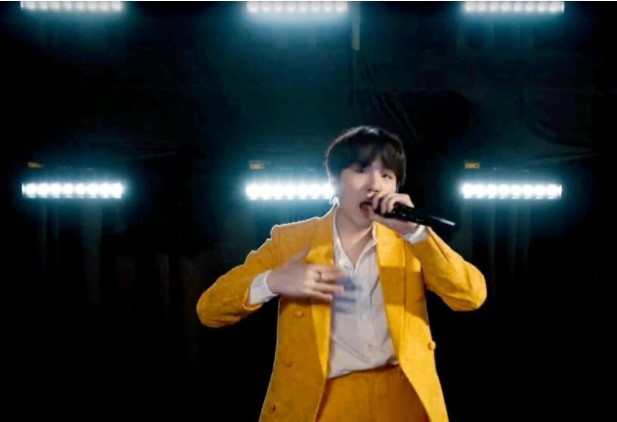 Suga, a member of BTS, tested positive for Covid-19 this Friday morning, Big Hit Music reported in a statement in which they revealed details about his condition, noting that at the moment, he has no symptoms.

The idol was traveling back to South Korea after his visit to the United States in which he performed four concerts in Los Angeles and other activities with the group, so as an essential requirement to enter his country, he had to take the test. Min Yoon-gi, the artist’s full name, had no contact with other BTS members and is in isolation, receiving appropriate care while his health is closely monitored.

“Suga received the second dose of the covid-19 vaccine at the end of August and has no symptoms to this day. At the moment she is administering self-care at home in accordance with the regulations of the health authorities, ”explained Big Hit.

The statement published in WeVerse adds that he had “tested negative in the PCR test he underwent before traveling from the US and began his quarantine (currently mandatory for everyone who enters South Korea) after performing the PCR test upon his return to South Korea. Korea”.

BTS held four shows in Los Angeles as part of Permission to Dance on Stage in November and also performed on the 2021 Jingle Ball Tour.

Later, they announced that they would take a long vacation to rest and recharge in order to return to the stage next year in April, when they have their first concert scheduled in April in South Korea. In addition, they confirmed that they will release a new album in 2022.

Of course, the ARMY wished him a speedy recovery from social networks with hashtags like #GetWellSoonYoongi and positive messages so that he can get ahead soon.

Prince William confessed everything he suffered after the death of his...