Home News BTS’s Suga is back with Agust D? 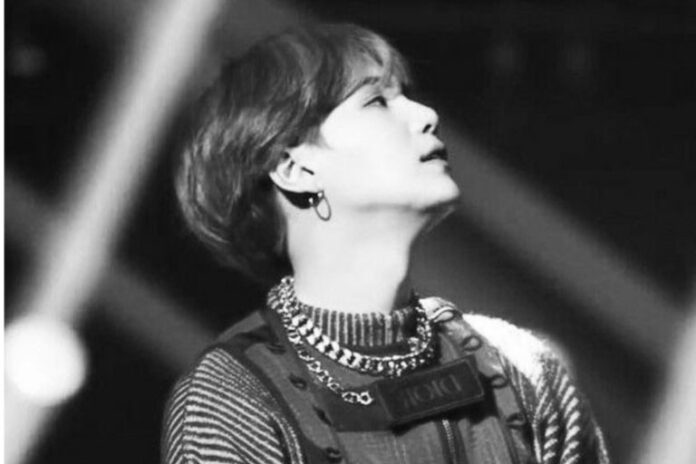 Fans of the famous group BTS went wild after BigHit Entertaiment shared a photo that caught the attention of ARMY who related this photo to Suga and his solo project Agust D.

The BTS agency shared on its Twitter account a black and white photograph of which stands out a silhouette of a man who is in profile looking up at the sky. On the image the letter D is read accompanied by a kind of countdown that appeared for a week.

Fans are eager to know who of the members of BTS this image refers to and also to know what surprise one of the most successful bands in the world has prepared for them.

ARMY divided opinions and speculated on the message that BigHit Entertaiment sent to fans of the South Korean band.

Some fans began their deductions and pointed out that the one in the photograph was Yoongi (Suga) or Jungkook, since through editing programs they compared the postures and poses of the two singers who are part of the group.

Those who pointed out that it was Suga also known as Agust D, so they stated that it was then the second solo mixtape of the famous singer.

Days ago, Suga commented that he had worked on his mixtape and it was not long before he released it, since he was delayed because he wanted to modify it, which reinforces the theory that it is his second solo material.

This May 21 the fans of BTS made conjectures again and it is that under the hashtag # AGUSTD2ISCOMING they pointed out that Apple Music changed the image of Agust D and compared it with the one published by BigHit Entertaiment on their Twitter account they indicate that it is the same.

Microsoft agrees with the US military: will sell AR glasses