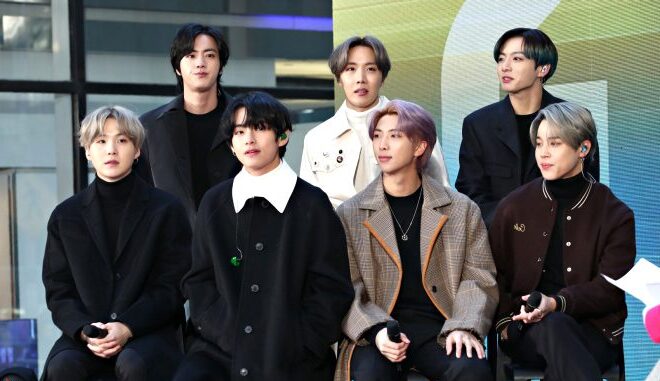 BTS released their song Stay Gold and the tune has garnered great charts. BTS recently released Stay Gold , single from Map Of The Soul: 7 The Journey . The song had a great reception and has surprised with its numbers.

The Big Hit Entertainment group made a pre- release music release for their upcoming Japanese album , but the debut of this song was a huge hit on digital music platforms around the world.

Stay Gold became the melody with the best debut among the Japanese singles of BTS, this song managed to position at number 25 in the Spotify Global list thanks to the reproductions obtained during the first hours, breaking the previous record of the group for this type. of releases.

Meanwhile, on the iTunes charts , Stay Gold reached #1 in 82 countries, do you want to know what they were? Among the countries where the song dominated the chart are Brazil, the United Kingdom, France and the United States, but the list continues.

BTS also demonstrated its popularity in China , as the daily chart of the China Netease Cloud site revealed Stay Gold as the number 1 melody from the sales achieved by the song.

The premiere of the Map of the Soul: 7 The Journey album is planned for July 15, but Stay Gold has already awakened the excitement of ARMY before the next BTS record material .

Stay Gold is part of the official OST of the Japanese drama ‘Spiral Labyrinth’, a production of the TV Tokyo network, find out its meaning and know the lyrics of this melody .

Listen to Stay Gold below: