Home Entertainment BTS’s Jungkook Will Take Part in The Soundtrack For The 2022 World... 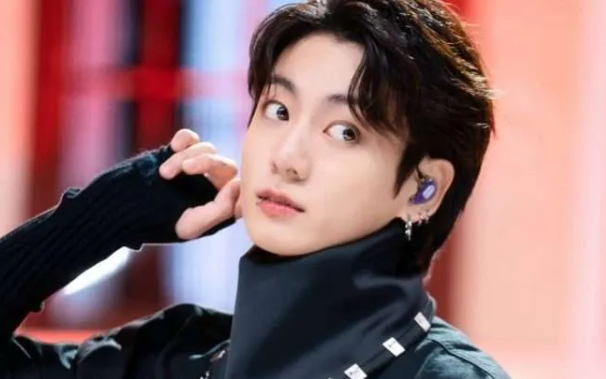 Earlier this year, there were rumors that BTS were going to take part in the opening ceremony of the 2022 FIFA World Cup in Qatar. Despite the rumors, the agency has not confirmed anything.

However, Jungkook then traveled to Qatar, rekindling these rumors and sparking heated discussions, with the Qatar World Cup being particularly controversial. Again, we don’t have confirmation from the Hub yet.

On November 12, Big Hit Music confirmed that although BTS will not be able to perform at the opening ceremony in full, Jungkook, maknae, will perform there as a representative of BTS. Moreover, he will also take part in the official soundtrack of the event!

The opening ceremony will take place on Sunday, November 20, at the Al-Bayt Stadium in Qatar. It will be followed by the first match of the tournament, in which Qatar and Ecuador will meet. We don’t know the details of Jungkook’s performance yet, but we can expect something explosive!

Sony Will Continue To Release PC Games at “The Right Times”