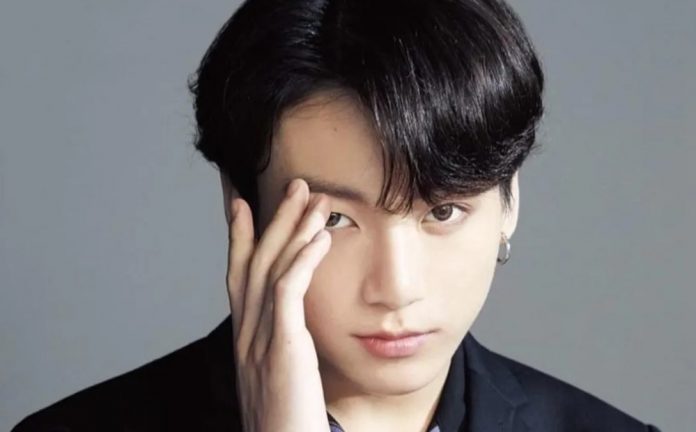 BTS’s Jungkook is a very detailed person with fans, an activity that triggered the cry of the K-Pop star. How does BTS’s Jungkook feel about ARMY? The youngest member of the K-Pop band showed his cutest and most sentimental side with a letter he wrote from the bottom of his heart. Look at the video so special.

On untold occasions, the members of Bangtan Sonyeondan made it very clear that the biggest boost in their love for ARMY, the fandom is so important to them that they dedicate their awards, recognitions, songs, and more to them.

Jungkook is very devoted to the fans, so much so that we could make an endless list of the moments in which he has shown his admiration and affection for the thousands of people who make up his fan club.

Although the Golden Maknae has memorable moments, there is one that marked the heart of ARMY with great force, as he wrote a letter for his fans and some tears welled up in his eyes.

Some time ago, Jungkook and the rest of the BTS members created beautiful letters for ARMY, the youngest member of the band left his deepest thoughts on paper and read what he wrote for ARMY:

My thoughts about you are full of precious memories. I hope you feel that the memories you have of me are too.

The Permission To Dance singer promised ARMY that it would be better for them, in the end, he wished them health and happiness, he also endorsed the love he felt for fans since his debut. Right after, Bangtan idols Sonyeondan mentioned that Jungkook had red ears and hugged him.

The GRAMMY Award-nominated idol continued with his letter, but there were already some tears in his eyes that he couldn’t hide:

ARMY, no matter what happens, be happy, okay?

The moment was so special for everyone that they assured that the letter was quite sincere and real, the atmosphere became very emotional with the words of his colleagues and his.

Did you know that BTS’s Jungkook was celebrated by a very special ARMY? The band has a fan who never lets his birthdays and achievements go by.

Manifest: Matt Long Confirms Return For Season 4 Of The Series

Banksy’s self-destructing artwork is up for sale again!